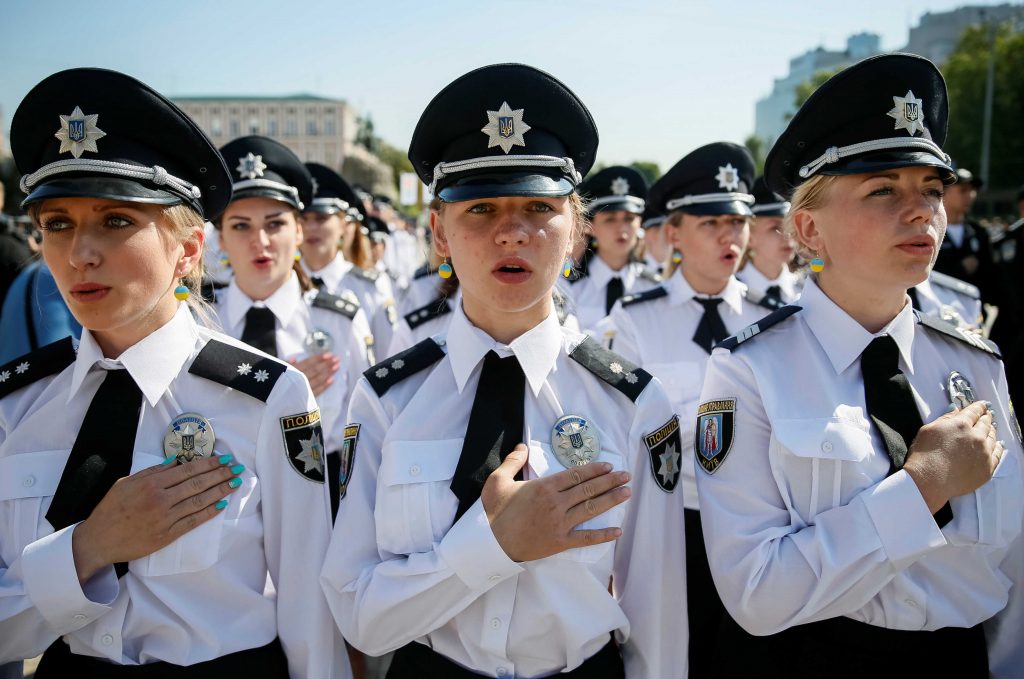 Making Western assistance to Kyiv more effective is crucial to Ukraine’s future. Yet the West’s current approach is plagued by a strategic defect. When Western aid and Kyiv’s reforms reach a tipping point, they will trigger increasingly aggressive counter-reactions from Moscow for domestic political reasons in Russia. Until Ukraine’s fundamental security challenges are met, Western support may be useless or, paradoxically, even counterproductive. Unless Ukraine’s sovereignty becomes better protected, Russian President Vladimir Putin will remain free to react to future Ukrainian achievements however he prefers. As long as the Russian elite perceives the costs of interfering in Ukraine as relatively low, Moscow may be unable to resist the temptation to continue undermining or even deeply disrupt Ukraine’s social stability.

Under the combined pressure from Ukrainian NGOs and Western governments, Ukraine’s reforms are moving slowly yet steadily ahead. The country is on the right path. If things go well, within five to ten years, Ukraine could become a country with less corruption than today. By then, the country should have a functional public administration, a nascent decentralized state structure, and a more efficient rule of law. Ukraine will not be Switzerland of course, but it will have become markedly different from Ukraine’s neo-Soviet “brother nations” of Russia and Belarus.

But as long as Russia and Belarus do not start implementing reforms themselves, Ukraine’s ever deeper reformation will become increasingly risky because of the country’s difficult geopolitical location. Putin, Lukashenka, and other regional strongmen cannot afford to have a flowering Eastern Slavic state with growing EU accession prospects next door. Ukrainians’ deep cultural, historic, and familial ties in Russia and Belarus mean that a success of its reforms will make the middle class there envious and more critical of their own governments. Unless the regimes in Moscow and Minsk decide to reinvent themselves as pro-Western and reform-oriented, their states’ political, social, and economic immobility will contrast ever more sharply with changes in Ukraine.

Apart from its tens of thousands of troops along the Russian-Ukrainian border, the Kremlin has numerous instruments at its disposal to undermine social stability and incite domestic unrest in Ukraine. While direct military action remains a viable option, the Kremlin can simply preserve the current climate of insecurity in eastern and southern Ukraine through troop movements, sabre rattling, and support of secessionist tendencies. This may be enough to scare away foreign investors, young Ukrainians, and Western NGOs— thereby undermining the country’s future prospects. Keeping eastern and southern Ukraine in a state of permanent suspense is Moscow’s most important tool to prevent a resurgence of Ukraine’s economy. Russia has numerous other hybrid war tactics at its disposal, including trade restrictions, propaganda campaigns, political pressure, diplomatic trickery, cyber-attacks, and intelligence activities. Such unarmed subversion can always be buttressed by para-military or military actions along the conflict line, the Russian-Ukrainian border, or at the Black Sea coast.

In a worst-case scenario, the Kremlin may decide to trigger a collapse of the Ukrainian state. Such a catastrophic event would also be risky for Russia and contradict its national interest. But it would be highly beneficial to the short-term stability of Putin’s regime by demonstrating the foolishness of democratization and Europeanization to the Russian people. For the EU, an implosion of the Ukrainian state would likely mean dealing with millions of Ukrainian refugees flowing into Hungary, Poland, Romania, Slovakia, and further west. Moreover, Ukraine’s four nuclear power stations could end up in crisis regions. A breakdown of Europe’s largest country would create numerous security issues along the EU’s eastern border as well as for other countries such as Moldova or Turkey. Making Ukraine less vulnerable to future Russian subversion is thus in the vital interests of all European nations.

In addition to continuing its economic and technical assistance to Ukraine, the West needs to think more seriously about how to reduce Moscow’s subversive activity and avoid a new Russian military intervention in Ukraine. Western states and organizations need to create a situation in which Putin starts considering the vagaries of novel escalation and continued manipulation in Ukraine as exceeding the domestic perils that successful Ukrainian reforms pose to Russia. The current economic, legal, and military instruments employed to support Ukraine are too weak to deter Russia from continuing to use its escalation potential. The Western sanctions regime is timid. The delivery of advanced defensive weaponry to Kyiv has remained a mere discussion. Initiatives to embed Ukraine within a serious international security structure are absent. As a result, the costs of new Russian interventions in Ukraine remain lower than the domestic political losses that the Kremlin will incur from a dynamically developing Ukrainian state. Only once this calculation for Moscow changes will Ukraine get a serious chance at becoming a “second Poland.”