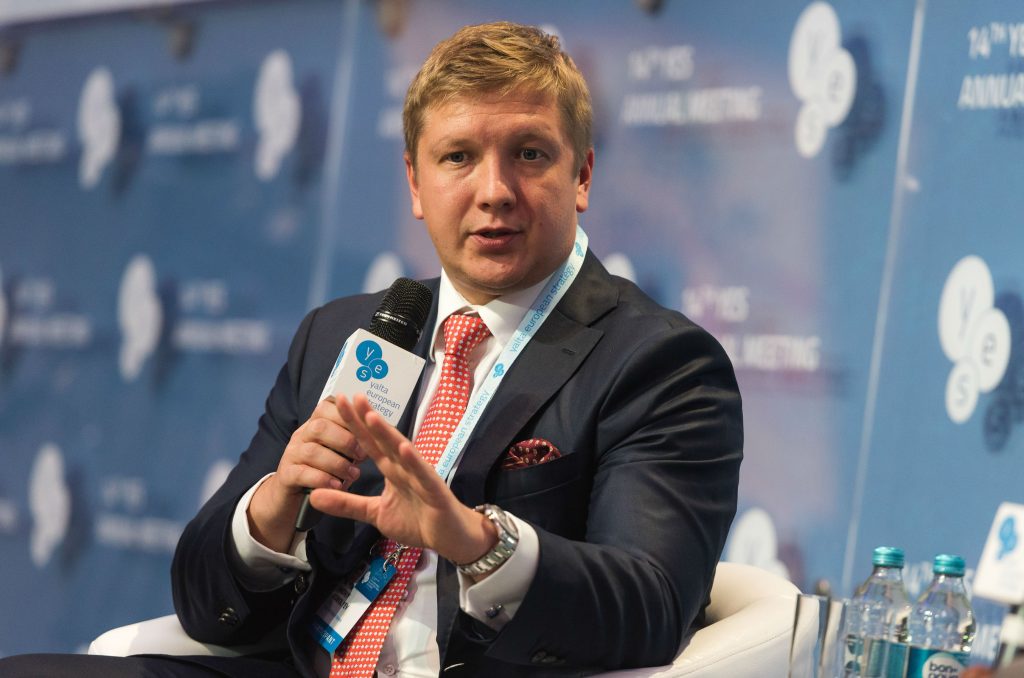 Ukraine received a useful fillip on February 28 when the Stockholm Court of Arbitration ruled in favor of the state gas supply and transit company, Naftogaz, and against its Russian counterpart, Gazprom, in a four-year dispute over gas transit. The court awarded Naftogaz $4.63 billion in damages, finding that Gazprom failed to pump agreed upon volumes through Ukraine’s pipeline system, thereby depriving it of transit revenues. An earlier ruling against Ukraine over the 2009 “take or pay” gas supply contract for $2 billion means the net payment due to Naftogaz is $2.56 billion, or more than 3 percent of Ukraine’s GDP.

No two ways about it, this is a major win for Ukraine.

It’s important to remember that the original Gazprom claim on Naftogaz was for over $80 billion, so merely dodging this bullet was a major positive for Ukraine, as a full claim against Naftogaz would have been highly detrimental to the country’s solvency given it amounted to about 75 percent of GDP. And in the context of the broader Ukraine-Russia conflict, this award is also a major psychological victory for Ukraine.

And then there is the plus of $2.56 billion net payment to Ukraine.

A couple of questions around this victory:

While Gazprom and Russia immediately reacted by questioning the fairness of the award and signaled a desire to challenge the decision, I cannot see a situation in which Gazprom does not pay. Both sides agreed to participate in the arbitration on the understanding that there is limited scope to appeal. And not paying would send a bad message about Gazprom’s creditworthiness. Given the close proximity between Gazprom and the Russian state, such an outcome is undesirable. The Putin regime has worked hard in recent years to ensure Russia’s ascent back to an investment grade rating. Instead, Gazprom will likely stall for a few months, but it has the cash and financing options to pay, and will have to eventually pay or face further litigation from Ukraine, and potential reputational damage as a result.

Second, could Russia ask for the $2.56 billion to be set against the $3 billion claim by Russia currently before the UK court over Ukraine’s failure to honor Eurobonds issued to Russia in December 2015 by former Viktor Yanukovych’s regime?

I doubt it. These are separate claims: the latter by the Ukrainian and Russian state, whereas the Stockholm ruling is by the two respective gas companies. The original 2009 gas deals were shaped by bilateral agreements, negotiated by the respective governments, but they were signed by the two gas companies. I think this means that the Ukrainian Ministry of Finance will have no obligation to net all this out. There might be an attempt at some backroom quid pro quo, but in the run-up to Ukraine’s 2019 elections, paying the $3 billion would be political suicide for any Ukrainian leader. Given the context that this loan was seen as a bailout of the Yanukovych regime, and then considering the damage done to Ukraine by Russia as a result of the subsequent annexation of Crime and then Russian military intervention in Donbas, this scenario is unlikely.

So how will Ukraine use the award?

It is a big number, and a positive win for Ukraine’s cash balance. The one potential fly in the ointment is that in securing the $2.56 billion there will likely be considerable domestic political pressure to continue resisting gas price hikes and liberalization, as currently demanded by the International Monetary Fund and already agreed on (but not delivered) in April 2017 by the Groisman government. Having a cash windfall of $2.56 billion at the end of the heating season will also provide considerable pork for the Poroshenko administration heading into the elections, which may be called early. Early elections could make a near-term agreement to restart the $17.5 billion IMF program less likely which would set back the long-term reform agenda in Ukraine. From an IMF perspective, the longer Gazprom holds out, the more cash strapped Ukraine becomes, the more likely it is to bow to IMF conditionality and push on with the broader reform agenda. If Gazprom wants to ensure a fissure between Ukraine and the international financial institutions, it should pay up quickly.

And what about the future relationship between Naftogaz and Gazprom?

Both sides seem to be moving further apart with Naftogaz continuing to source gas supplies from third parties, and Gazprom pushing on with rival transit routes, including Nord Stream 2 and Turkish Stream. Immediately after the announcement of the Stockholm ruling, Gazprom is reported to have returned an advance payment from Naftogaz for future slated gas purchases, halting gas sales to Ukraine and forcing Naftogaz to seek to gas from a very tight European gas market at high prices.