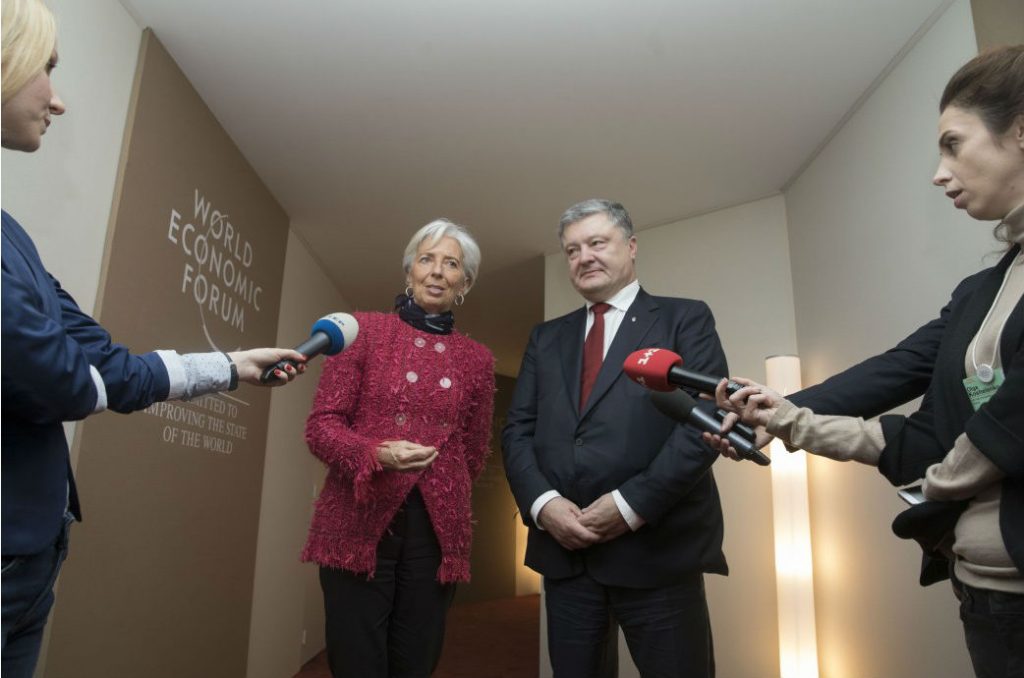 The dramatic detainment of Odesa Mayor Gennadiy Trukhanov by detectives from the National Anti-Corruption Bureau (NABU) at Kyiv’s Boryspil Airport after a long absence from the country demonstrates why Ukraine desperately needs an anti-corruption court. While Trukhanov has long been suspected of mafia ties and  involvement in multiple corrupt schemes, the Solomiansky District Court released Trukhanov without bail, instead requiring only the personal guarantee of Poroshenko Bloc MP Dmytro Golubov.

Unfortunately Trukhanov’s case represents the rule rather than the exception, since Ukraine’s corrupt judges routinely find ways of undermining NABU’s cases.  A study from the Anticorruption Action Center (AntAC) and the Reanimation Package of Reforms (RPR) discovered that judges use a wide variety of techniques—from denying search warrants to preserving official positions for people who are NABU suspects—to hinder NABU’s investigations. The results are clear: Despite sending 107 investigations to court since 2015, NABU hasn’t been unable to obtain any major convictions.

This represents a lost opportunity for Ukraine to finally achieve working courts, since the creation of NABU has become one of Ukraine’s most promising reforms. NABU’s detectives are widely respected for both their investigative prowess and integrity, but they cannot deliver results without courts that actually function. That’s where an anti-corruption court comes in. If NABU’s cases were handled by an independent anti-corruption court, it might finally allow Ukrainians a chance to hold their corrupt politicians accountable.

In an ideal world, civil society organizations and Western embassies in Kyiv would constitute a majority on the anti-corruption court’s judicial selection committee.

If that’s not possible, though, then it’s critical that Western experts maintain at least a blocking minority on the selection committee. Without one of these scenarios an anti-corruption court is bound to fail.

While it’s true that some officials object to “outsourcing” Ukraine’s sovereignty in this way, given what’s at stake Ukraine’s political class can’t be trusted to put the country’s interests ahead of their own. Indeed, Ukraine’s political class remains well aware that the combination of NABU plus a truly independent anti-corruption court would put their entire system at risk and subject many to prosecution.

Although the situation looks dire, glimmers of hope still exist. Civil society agrees that the creation of the court is the highest priority, and they have the ear of the West. Even within the government, there’s reason for cautious optimism. Rada Speaker Andriy Parubiy promised to produce a new draft of the bill in line with Venice Commission recommendations, while Prime Minister Volodymyr Groisman publicly emphasized the importance of adopting a law “agreed with our partners, our international partners, on the creation of the anti-corruption court.”

When all of this will actually happen remains unclear, but one thing is clear: Ukraine’s Western partners must hold Poroshenko, Parubiy, and Groisman to their promises.