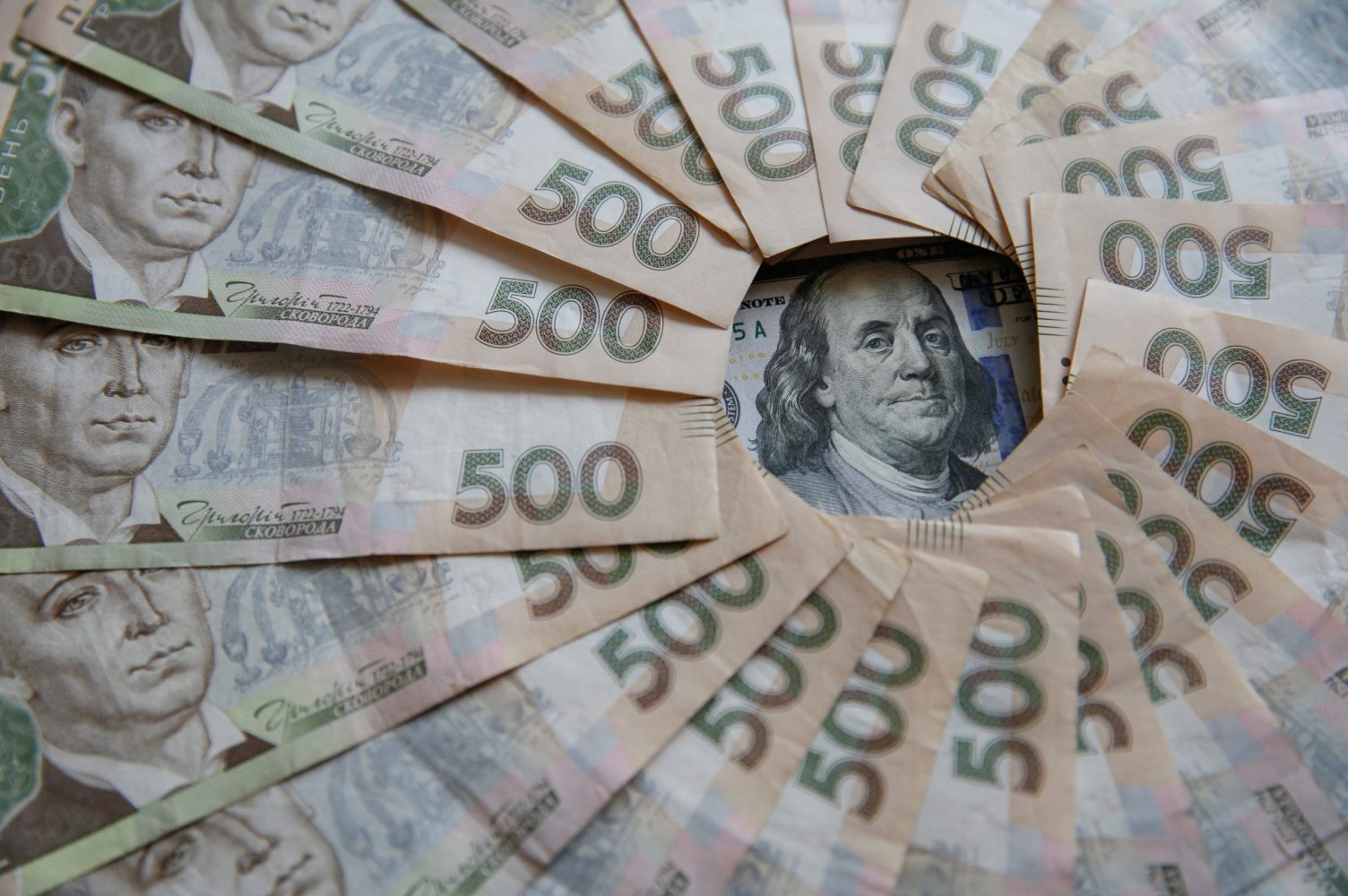 Ukraine’s considerable achievements in 2019 are poorly understood, both in Ukraine and abroad. This is perhaps not surprising. Ukrainians usually suspect their government of the worst, while the foreign media rarely reports accurately about Ukrainian reforms. Since September 2019, US media coverage in particular has been distorted by negative impeachment-related headlines. Nevertheless, the progress made by Ukraine over the past twelve months should not be underestimated. This has paved the way for further significant advances in 2020. Key areas to watch will be the cleanup of Ukraine’s law enforcement, improvements in state administration, and the opening of all kinds of markets to competition.

Ukraine’s current economic outlook is far better than many appreciate. In 2016-19, the Poroshenko administration carried out an impressive macroeconomic stabilization following the severe crisis of 2014-15 caused by the outright robbery of the preceding Yanukovych government and the onset of Russian military aggression. Thanks largely to measures implemented under President Poroshenko, the budget deficit has now been reduced to 2 percent of GDP, while inflation has fallen to 5 percent. Meanwhile, public debt has dropped from 80 percent of GDP in 2016 to 52 percent of GDP. In 2019, the hryvnia was the best-performing currency in the world, appreciating 19 percent in relation to the US dollar. Ukraine’s average monthly dollar wage has risen from USD 200 in 2016 to the current level of around USD 450. Bond yields and interest rates have plunged. Indeed, the main concern today is that the hryvnia is rising too fast, prompting the National Bank to buy more dollars and cut its interest rate.

The past year also saw arguably the two freest and fairest national elections in Ukraine’s independent history. With corruption the main concern among voters, the old guard was unceremoniously kicked out of power, producing an unprecedented generational shift in Ukrainian politics. Impressively, 80 percent of the incoming parliamentarians who took their seats in August 2019 were newcomers, as were all but two of the ministers appointed to the new government. Such a cleansing was clearly needed in order to tackle pervasive corruption. Crucially, Ukraine did this through democratic means. It is now important to expand this cleanup to other state institutions in 2020.

It is commonplace to blame the “oligarchs” for Ukraine’s corruption without naming anybody. My view is that the predatory state actually poses the principal threat to Ukraine’s economy and welfare. In practice, the people who are considered oligarchs are those who are strong enough to defend their property against state predators, most of all law enforcement agencies indulging in corporate raiding. In order to extend property rights to the wider business community, Ukraine must reform all law enforcement.

The Zelenskyy administration has started impressively in this direction. The Prosecutor General’s Office was seen as most harmful. New Prosecutor General Ruslan Ryaboshapka has launched an admirable cleansing from the top, demanding both competence and integrity from his prosecutors. The abolition of parliamentary immunity and the reinstitution of a law on illicit enrichment are also important steps. Additionally, parliament has adopted a sound law on cleansing the odious State Bureau of Investigation and President Zelenskyy has dismissed its head.

Huge problems remain with the country’s courts. The adoption of a new law on judicial reform is disputed and its implementation unclear, but 44 judges were appointed to the Supreme Court after having failed their integrity tests. Corrupt judges need to be removed also from lower-level courts.

The main remaining hurdle is the State Security Service (SBU), which has received a new head, but so far little sign of reform has been noticed. Parliament needs to adopt a law on the SBU, which should be purged from the top down, much like the Prosecutor General’s Office. If this is achieved, Ukraine could offer credible property rights, encouraging both Ukrainians and foreigners to hold more funds in the country.

2020 should also be the year when the Ukrainian state makes the decisive leap from Soviet-style bureaucracy to digital government. In spite of incidental attempts to modernize Ukraine’s state administration, such as the much-admired reform of the Vinnytsia City Administration, most of the administration remains terribly Soviet and bureaucratic in nature. Many documents require thirty manual signatures, rendering nobody responsible. Meetings are devoted to collecting signatures rather than serious analytical discussions. All this must change. Ukraine needs a modern computerized state administration. Estonia has set a much-appreciated example. President Zelenskyy is on the right track with his “state in a smartphone” vision. Let us hope that the newly created Ministry for Digital Transformation receives the necessary powers to revolutionize the way Ukraine’s government works.

Finally, markets must be opened up. Ukraine has an excellent tool for that purpose. Its Association Agreement with the European Union contains hundreds of rules for the opening of myriad markets. Ukraine has legislated much already, but in many cases formal rules have yet to translate into the kind of full implementation that would make European competitors want to enter Ukraine on a wider scale. Laws on electricity and gas markets have been adopted, and the electricity market has been formally in place since July 2019.

In the second and third quarters of 2019, Ukrainian GDP reached a growth rate of over 4 percent. Prime Minister Honcharuk aims at 5 percent in 2020 and 7 percent in the ensuing years. These are sensible and realistic goals. Any doubters should remember that Ukraine averaged GDP growth of 7.5 percent a year from 2000-2007. The macroeconomic foundations are now in place to enable a repeat of this performance. Much will depend of whether Ukraine can open up the economy while creating a transparent and level playing field.

Image: In 2019, Ukraine's hryvnia was the best-performing currency in the world, appreciating 19 percent in relation to the US dollar. REUTERS/Valentyn Ogirenko/Illustration