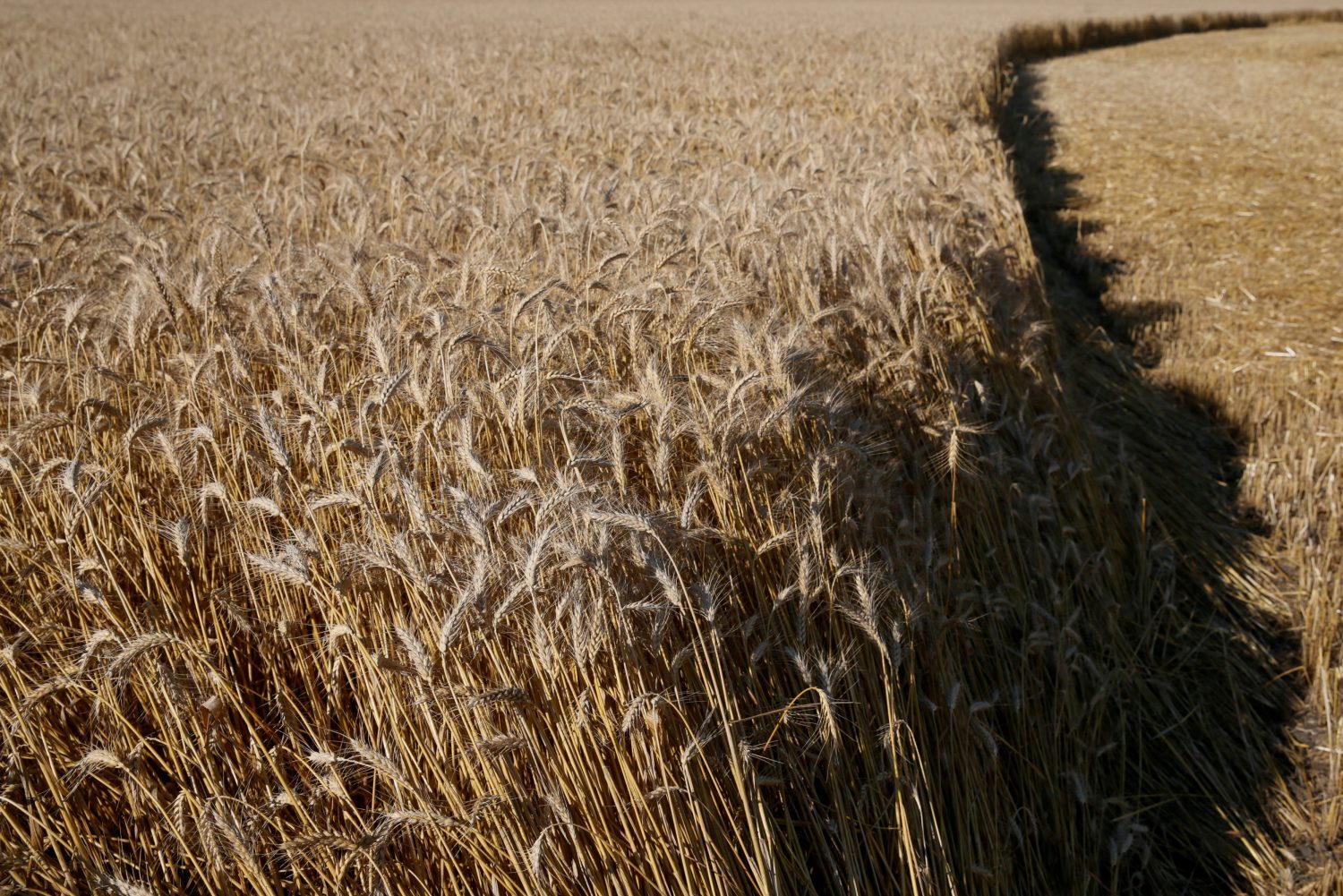 On November 13, the parliament adopted a draft law in the first reading that would finally allow the owners of agricultural land to sell it. The sale of private agricultural land has been banned since 2001. Ukraine is one of six countries in the world to maintain this restriction.

Before 1991, the state owned almost all land, property, and enterprises in Ukraine. In the 1990s, the land formerly owned by collective farms was distributed between collective farm workers, and about seven million people received 2-3 hectares each. A quarter of agricultural land remained in the hands of the state. Formally this land is owned by different government entities such as the Academy of Sciences or state-owned agricultural enterprises. In 2001, the Rada adopted a land code to govern land use. However, upon the insistence of some Communist MPs and others, a moratorium on the sale of land was imposed until another law on land market circulation was put in place. Since then, the moratorium has been extended nine times and the second law was never adopted.

The consequences of the moratorium are well known, but still worth restating.

First, the ban disincentivizes agricultural companies from long-term investment in technology and products with higher value added. It also keeps rental rates low, which enables inefficient producers to remain in business. Under the moratorium, land cannot be used as collateral which hinders the development of small farms.

All kinds of unofficial or semi-official ways to circumvent the moratorium have emerged, as happens with any restriction in a country with weak institutions. Agricultural land parcels are sold through an online ad platform, to name just one example.

The moratorium also violates the Ukrainian Constitution by preventing owners from fully exercising their property rights, which were recognized by the European Court for Human Rights.

Finally, the ban holds the economy back. Estimates from the World Bank and the Kyiv School of Economics suggest that lifting the moratorium could result in 1.9 percent higher GDP growth per year. Additional investment into agriculture is expected to reach $10 billion.

So, why is the moratorium still in place?

The short answer is political excuses and vested interests.

Those who oppose land reform frequently argue that the country should first establish the proper court system and then open the land market. Without legal protection, small owners would be ripped off by large companies. However, Ukraine’s imperfect courts did not prevent the opening of the real estate market, for example, and there are ways to protect small owners even with the courts Ukraine has.

Public opinion has also been a stumbling block. About 60 to 70 percent of Ukrainians oppose land sale, according to different polls. However, this is largely the result of some politicians fiercely advocating against land reform with poorly justified but emotionally loaded arguments.

Ukraine’s new government has made land reform a priority and wants the new system in place by fall 2020.

The current version of the draft law had to take into account the opinions of various stakeholders, including the public. Therefore, some restrictions on the ownership of land are included in the draft, and it’s not as liberal as the new government would like. Even still, the draft law is rather liberal, and the restrictions on concentration of ownership seem reasonable.

As of now, there are eight main clauses in the bill shaping the rules of the land market:

What is next for the bill? It has to pass the second reading. Since the president’s party has a parliamentary majority, we do not expect major changes to the draft. However, adoption of the law is just the first step. By October 2020, when the market should start, the executive branch will have to adopt supplementary legislation clarifying specific clauses and procedures to apply the law.

There are risks. Some market participants are better prepared for the opening of the land market than others, and the government needs to protect those at risk.

Individual land owners who received their land after the dissolution of collective farms are mostly elderly people and can easily fall victim to fraud. For them, free legal advice would be of great help, and a recently developed network of free legal advisers may be part of the solution. Or a land ombudsman office could be established.

There are risks for small farmers as well. They do not have enough resources to buy the land they operate or enough credit history to secure a loan. Thus, a state program of partial credit guarantees should be considered. Currently, the state uses about 0.5 percent of its GDP to support agricultural producers but this money goes mostly to large producers or suppliers. Supporting small farmers, including with the help of credit guarantees, would be a good use of state funds.

The process to finally free Ukraine’s land is ongoing. If the country manages to end the ban on the sale of agricultural land, that will be a huge win for Ukraine and for its farmers. At the same time, to level the playing field, state support of the agricultural sector should focus on easing financial constraints on small farmers.

Ilona Sologoub is the CEO of VoxUkraine. Editor’s note: More details on land reform can be found here.

A unique chance for change

Ukraine finally has a parliament no longer dominated by businessmen. This offers a unique chance to establish rule of law and break up the oligarchic system.

Image: A wheat field is pictured near the village of Zhovtneve, Ukraine, July 14, 2016. REUTERS/Valentyn Ogirenko/File Photo