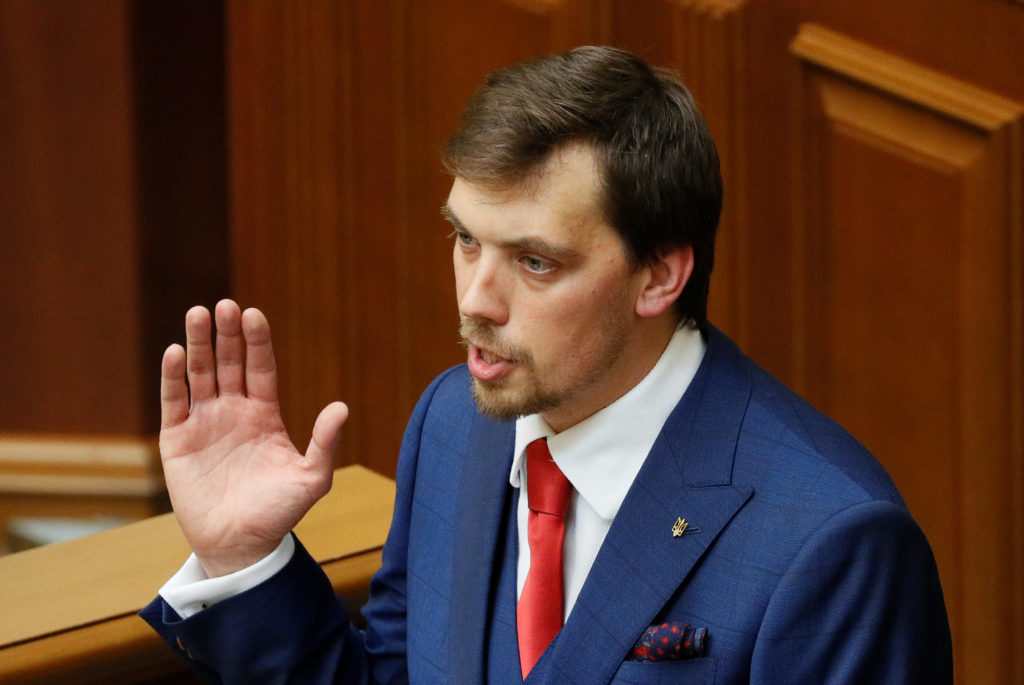 Ukraine’s courts may get a much-needed facelift soon. The president recently submitted a bill that would relaunch the most vital parts of judicial reform. In particular, the High Qualification Commission of Judges (HQCJ) that failed to clean up Ukraine’s dirty courts is set to be relaunched.

The country’s judicial system remains one of the least trusted public institutions and a major obstacle to foreign direct investment. For years, civil society harshly criticized the HQCJ and the High Council of Judges (HCJ) for greenlighting untrustworthy judges to the highest judicial positions and impeding the reform process. If these authorities are properly restarted, Ukraine has a chance of finally fixing its judiciary and creating a competitive environment for business.

But the process must be done right this time. After the Revolution of Dignity, efforts to reform these bodies failed. They resulted in a flawed selection process that made these bodies more dependent on the president and his administration.

The good news is that Ukraine can choose good judges, and we should do it again. The selection of judges to the specialized Anticorruption Court was a big success, especially compared to the alternatives. The “renewed” Supreme Court contains at least 44 untrustworthy justices. What made the anticorruption court process so different? Independent, international experts had a right to veto bad candidates.

Now is the time to scale this model to the rest of the judicial system. However, we cannot make six international experts stay in Ukraine for several more years to vet thousands of Ukrainian judges. What we can do is include the international community in the selection of the HCJ and the HQCJ the same way we did with the Anticorruption Court. If we manage to select members of these judicial governance bodies that are at least as good as our new anticorruption judges, there will be no more need for direct international involvement.

Eighteen prominent Ukrainian NGOs agree: our number one priority is to relaunch the HCJ and HQCJ with the participation of independent, international experts; half of the members of these selection bodies should be professional lawyers, journalists, and human rights experts recommended by civil society.

Both President Volodymyr Zelenskyy and his Servant of the People party have expressed support for involving international experts in the process. We must ensure that they do what they say, and we need the West to help us hold them accountable.

The road ahead will be hard, and we see at least three challenges.

First, parliament needs to pass the right legislation. There has been little public discussion of the bill, and every tiny detail matters. The slightest inconsistency regarding the selection process of the two judicial bodies may result them being captured by untrustworthy politicians again, and another reform opportunity wasted. There’s another worrying sign: The composition of the commission responsible for the development of the reform that the president just appointed is controversial. It is highly doubtful that the incumbent judges and HCJ members who are well represented on the commission will bring much change.

Second, the president’s silence to a recent scandal involving notorious courts and judges is alarming. Weeks have passed since the National Anticorruption Bureau (NABU) revealed tapes in which judges of the District Administrative Court of Kyiv allegedly plot corruption schemes and put pressure on members of parliament, the ombudsperson, the Constitutional Court, and other authorities in order to get the desired decisions, including appointment of pliant members to the same HQCJ, they seek. However, both the president who rarely hesitates to comment on the misdeeds of public officials and his administration have remained silent.

However, the biggest controversy is the apparent lack of will to change the composition of the High Council of Justice, a constitutional body that has the final say in selecting, disciplining, and dismissing judges. The president’s bill does not provide for the effective renewal of the body (half of the commission tasked with the dismissal of its untrustworthy members consists of the HCJ members themselves). Moreover, the ongoing contest to the High Council of Justice to fill the president’s two seats is not going smoothly either. The commission under the president recently shortlisted ten of 49 candidates. A few of the ten are judges and lawyers known for their independence and strong support for judicial reform. However, the most famous whistleblower judge, Larysa Holnyk, surprisingly did not make the final cut. No explanation was offered.

These could be signs that at least some parts of the president’s office will resist cleaning up the courts as society demands.

However, if Zelenskyy and his team want to attract foreign investors and achieve 40 percent economy growth as the new Ukrainian Prime Minister Oleksiy Honcharuk vows, there can be no half measures. The HQCJ and HCJ should be relaunched with the participation of the international community, and civil society has to have at least half of the seats on these bodies. The District Administrative Court of Kyiv should be liquidated, and the effective reassessment of judges should finally result in the dismissal of hundreds of untrustworthy judges.

Finally, the West has to unite behind these ideas and demand real change. There has been too much praise for ineffective “judicial reform” over the last five years. Now is time to change Ukraine’s courts, and we can make it happen, so long as our Western friends speak out loudly and forcefully at the right moments.

Mykhailo Zhernakov is the head of board of the DEJURE Foundation, a coordinator of the Public Integrity Council, and a former judge in the Vinnytsia District Administrative Court (2012-2015). He tweets @mzhernakov.