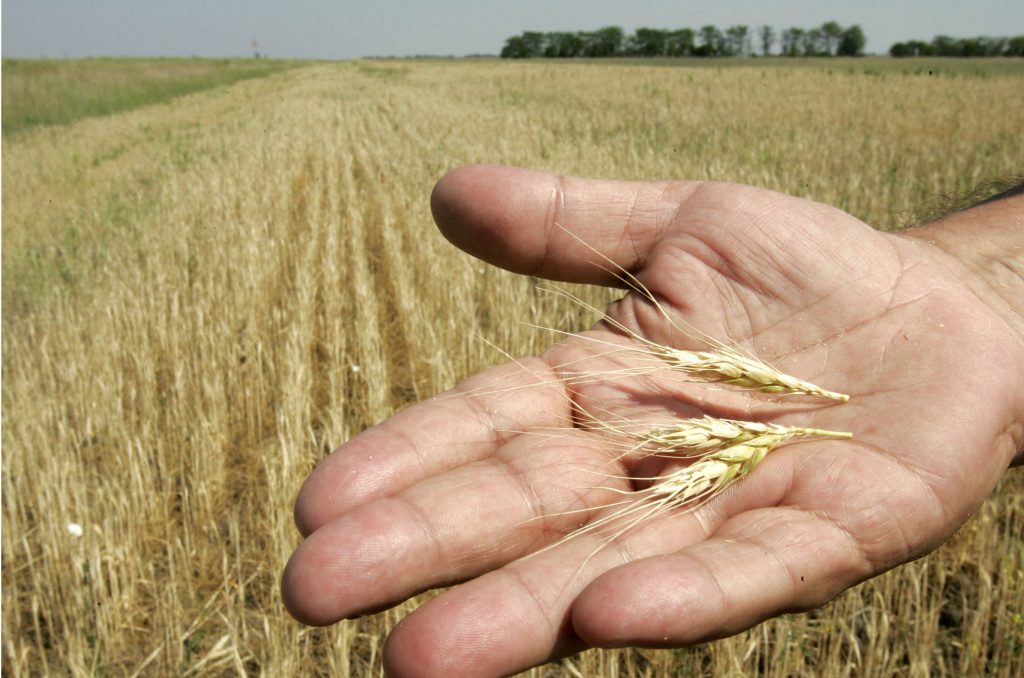 Since 2014, when a democratic revolution triumphed in Ukraine, there have been two kinds of reports coming from my country: those about Ukrainians’ heroic resistance against Russian aggression, and those about the corruption that is destroying the country. The truth, of course, is more nuanced and mundane: Ukraine is gradually advancing, sometimes with two steps forward and one step back, and the West has a greater role to play than some of its policymakers realize.

Land reform is a case in point. In November, the Ukrainian parliament endorsed pension, health care, and education reform. Alas, land reform was not among them. The reason, I believe, was a leftover Communist mentality that persists among many Ukrainian politicians, including current members of parliament who were elected after the Revolution of Dignity; many voted for an extension of the ban on the sale of agricultural land.

This is now the eighth time the issue has been put to a vote and rejected. As a result, it is still illegal for Ukrainian landowners to sell their land on the private market. This means that they can only rent their land.

As Ukraine’s acting Minister of Agriculture and First Deputy Minister of Agrarian Policy and Food, I have devoted the last year and a half to land reform. I have been involved in hundreds of debates, discussions, and consultations with businesses on the topic. Dozens of Western experts and professors have advised our government on the best land reform practices that have been utilized in other countries in order to help us to avoid the mistakes made in Central Europe and the Baltics.

In an act of unusual solidarity, the Ukrainian political establishment has fully supported land reform: President Petro Poroshenko mentioned it in his address to parliament as a priority, his words were echoed by the prime minister, and democratic MPs have repeatedly expressed their willingness to vote.

Why, then, did the majority of Ukrainian MPs recently succumb to the myth that Ukrainians are opposed to land privatization?

Polls indicate that just 10-15 percent of these owners supported the idea of land being held privately. So when the prime minister proclaimed a policy of land reform early last year, at the same time as the International Monetary Fund (IMF) stipulated the reform as one of three benchmarks for the next installment, we decided to change the picture. A large-scale education campaign was launched so as to explain to the public that the reform was not aiming to take away their land but to enhance their ownership rights.

I will eternally be grateful to the United States Agency for International Development (USAID) for its assistance, without which we could never have managed to implement such an efficient education campaign about market reforms in Ukraine. Even the optimists in our task force were taken aback by the growth in support for land reform. By mid-summer, 44 percent of Ukrainians were against an extension of the moratorium on land sales, compared to just 10 percent at the beginning of the campaign. Among the owners of land plots, the share went up from 20 percent to almost 60 percent.

We were so close to victory. But early last fall something shifted in public opinion. I believe the root of the problem goes back to Washington, DC, where USAID stopped funding the education campaign; meanwhile, the IMF removed land reform as a precondition for Ukraine’s October installment. In November, only 76 legislators voted against extending the moratorium, although there was some progress. In 2016, only 16 voted the same way.

I am deeply grateful to my colleagues from the World Bank and IMF who, despite the obstacles, have continued providing their advisory and technical support in order to turn this reform into a reality.

And I view 2018 with optimism. I am absolutely convinced that opening the land market is exactly what Ukraine badly needs. According to the calculations of independent economists from the IMF Group, Ukraine would gain an additional $3 billion to the national GDP, and land prices would increase 60-70 percent in the first two years after the moratorium is lifted. It seems that some US economists now prefer egalitarian economic models; it almost appears that today, there are more supporters of nationalization than of privatization. But no matter what the trendy economic theories say, crops are still greater on private plots.

I have a dream that in 2018, my country will quit the infamous list of the last six nations on earth where land sales are forbidden: Cuba, North Korea, Venezuela, Congo, and Tajikistan. And I hope that in 2018, those who support our endeavor in Washington, will be in the majority again. Ukraine still needs their help.

Maxim Martynyuk is acting Minister of Agriculture of Ukraine and First Deputy Minister of Agrarian Policy and Food. Alexei Sobchenko translated the text from Russian to English.