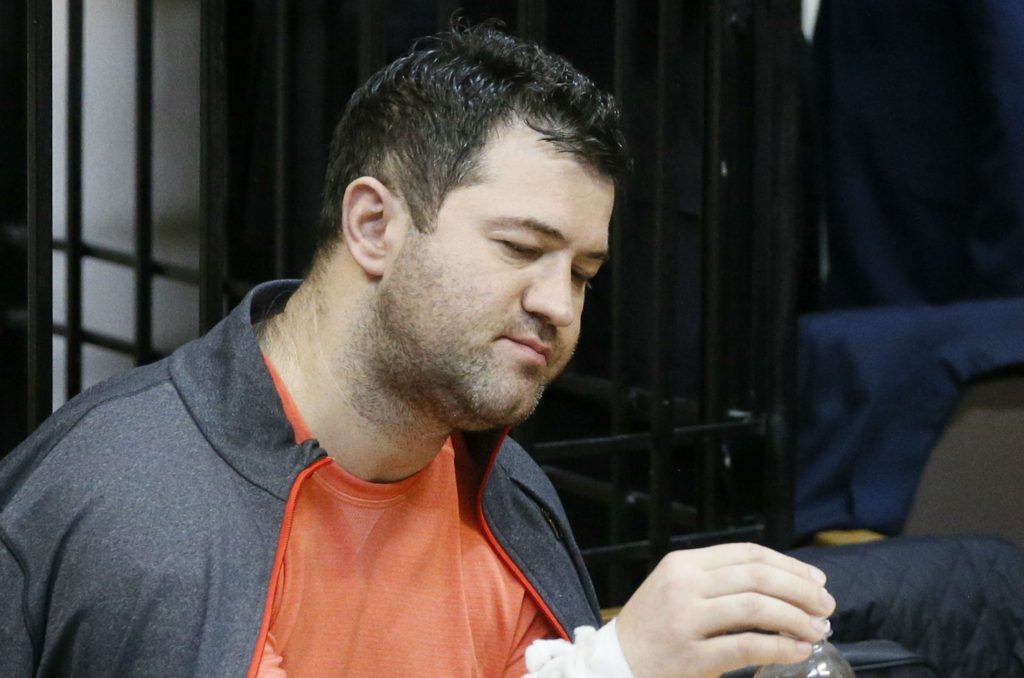 There is no silver bullet when it comes to defeating systemic corruption in any country.

Despite many opportunities, Ukraine has failed to achieve economic success due to its entrenched corruption which offsets the positive effects from many of the hard-earned and difficult reforms we have implemented since independence.

Since 2014, Ukraine has built an entirely new anti-corruption infrastructure that was meant to replace old corrupt institutions. The National Anti-Corruption Bureau (NABU) is a law enforcement agency that investigates corruption and prepares these cases for prosecution. The National Agency for the Prevention of Corruption is a government body that scrutinizes the electronic asset declarations of public officials and oversees political party financing. And now the High Anti-Corruption Court is being created.

But have these new institutions delivered? No, and it’s naïve to expect otherwise given such fierce resistance. No high-level crooks have been jailed, and this record has triggered a public discussion over whether too much emphasis has been placed on building a punitive system and not enough on prevention. However, Ukraine is not in a position to pick and choose if it wants results. It needs both.

Over the last five years, we’ve seen successful examples of policies that prevent corruption, but they are rare and difficult to put into place.

At the Ministry of Finance, we outfoxed our corrupt and influential opponents by introducing a transparent VAT refund registry on the Ministry of Finance website. In the past, VAT refunds had been the cash cow for the corrupt political elite. The new website provided business with an effective tool which made interference impossible to hide. VAT payments were automatically cleared thirty days after submission, which eliminated the ability of the State Fiscal Service (SFS) to delay payments. It was a policy masterpiece, but the impression that it was easy and everyone was supportive, except for the “system,” is an illusion. “The system” is not anonymous. It consists of people, and often very influential people, who try to obstruct good measures.

We faced resistance and threats from within. It’s no wonder that many people avoid this route. The implementation was sabotaged by Roman Nasirov, the head of the SFS who faces charges of defrauding the state of 2 billion hryvnyas ($70 million). I had to go head-to-head with Nasirov, which meant declaring war on the political elite. I cannot even begin to imagine what would have been the outcome, had it not been for the support of NABU, which arrested Nasirov for his alleged corruption.

As Ukrainians begin to reflect on the last five years, and how much or how little progress has been made on corruption, it’s important to keep three principles in mind:

First, in order to believe in the seriousness of the government’s intentions, there should be appropriate penalties for corrupt officials. Ukrainians are right to expect this since corruption has taken their future and hope of prosperity.

Second, prevention has its limits and not everything can be prevented. For example, steps were taken to reduce the opportunities for corruption among judges, including the introduction of automatic case distribution which was supposed to break established corrupt relationships. However, the establishment has learned how to bypass this. The same argument applies elsewhere. The police cannot prevent all crimes and the threat of punishment acts as a strong deterrent.

Third, prevention can only be achieved by putting proper policies in place, therefore it depends on politics, which is often corrupt and self-protecting. Plus, anticorruption policies can always be reversed.

On the other hand, punishment without prevention does not either. I cannot prove this point based on Ukrainian examples, as there have been no punishments to date. However, Romania offers some relevant lessons. Many influential people have been jailed for corruption-related offenses, including former prime ministers and ministers. This hasn’t put an end to corruption. It is too lucrative and too tempting. This also sends the wrong message; if imprisonment doesn’t stop corruption, then punishment is not enough.

Ukraine needs both prevention and punishment to finally tame its endemic corruption. Both are equally important and interdependent, and Ukraine needs to put in place a proper and independent Anti-Corruption Court and resolve the deadlock between the Special Anti-Corruption Prosecutor Office and NABU, which is caused by the political dependence of SAPO leaders and subsequent lack of trust in the institution. In addition, we need to make legislative changes that reduce the space for corruption. It will not be an easy journey.

Oleksandr Danylyuk served as Ukraine’s finance minister from 2016 to 2018 and head of Ukraine’s delegation to the Council of Europe’s Group of States Against Corruption from 2014 to 2015.

Image: Head of Ukraine's tax and customs service Roman Nasirov, who is under investigation over the suspected embezzlement, attends a court hearing in Kyiv, Ukraine, March 6, 2017. REUTERS/Valentyn Ogirenko