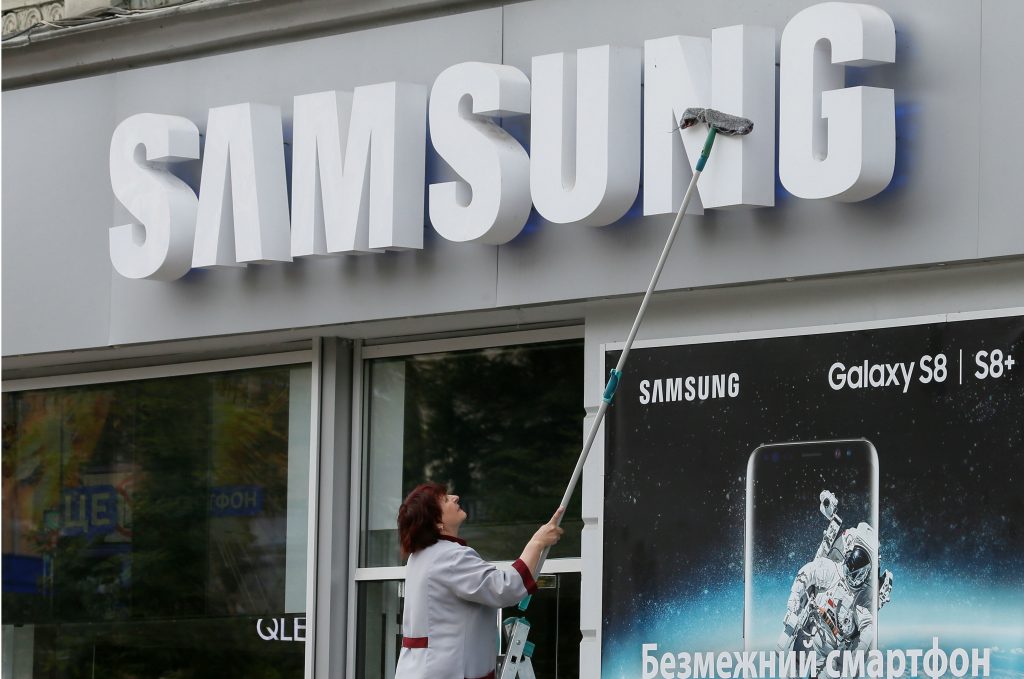 Ukraine is a challenging and confusing place to do business. At the same time, it’s also exciting and changing. I’ve been doing business in Ukraine for fifteen years, and while Ukraine has a bad reputation for international business, it deserves a second look.

Some scholars and pundits have argued that there was no real revolution in Ukraine and that Ukraine’s dysfunctional political class never really changed after the 2013-2014 Euromaidan. That may be true, but the real story is that civil society is slowly but surely pushing elected representatives to reform the system. These civil society groups, charities, and coalitions of young, well-educated professionals have been at the forefront of change.

Ukraine has benefited from the advice and assistance of international partners such as the EU, the IMF, the United States, Canada, and the World Bank, among others. Specialists from each of these institutions were embedded in Ukraine’s ministries and worked in cooperation with the highest levels of government on technical and financial assistance programs.

This assistance and advice initially helped to stabilize the economy and enabled it to avoid a financial collapse or default on its international obligations. Once stabilization was achieved and the country’s books started to look a little rosier—the pre-revolution government literally stole all it could get its hands on, and when it fled the National Bank was bare—moves to create a better legal framework for business commenced.

The first major post-revolution change occurred at the state-owned oil and gas company, Naftogaz. In years gone by this entity had been looted; billions of dollars each year were taken from it and reinvested in “political” projects that kept the cycle of corruption going. At its worst, Naftogaz had left a hole the size of 8 percent of GDP in the budget; now it is the single largest taxpayer. In the first quarter of 2018, Naftogaz paid $1.2 billion in taxes, equivalent to 18 percent of revenues to the state budget.

In May 2015, the Business Ombudsman’s office became operational; this initiative was supported by (among others) the EBRD and the Organization for Economic Cooperation and Development. This office, headed by former Lithuanian Finance Minister and former anti-fraud EU Commissioner Algirdas Semeta, provides a platform for businesses to file complaints about unjust treatment from state or local authorities as well as state-owned or controlled companies.

In late 2015, under the exceptional stewardship of former Minister of Finance Natalia Jaresko, the tax system in Ukraine was fundamentally changed. Gone were the contradictions, and the number of taxes was reduced and simplified. Doing business in Ukraine got a lot easier at that point.

Also in 2015, NGOs created a new system of managing state tenders called ProZorro (meaning “transparency”), which has shut down one of the ways in which corruption in Ukraine used to thrive. Prior to the Revolution of Dignity, state tenders were given to friends at inflated prices in order to enrich their friends and themselves through kickbacks. This shady practice has been almost eliminated.

In November 2016, Ukraine also took a huge step toward more open and honest government by requiring that all politicians and public servants publish detailed accounts of their assets online. This bold step, a level of transparency that few countries have, served to draw a line in the sand from the past; no longer would individuals enter the political scene or any public office purely with the goal of personal enrichment. However, the system to verify the e-declarations has been a total failure.

In June 2017, Ukrainians were granted the right to travel to the EU without a visa. This was a major symbolic moment for many ordinary Ukrainians, but the story behind this move is also one of reform. To earn visa-free access in the EU, Ukraine had to pass a series of 134 reform-linked laws, including laws relating to the e-declaration system for officials.

Another major reform success has been accomplished in Ukraine’s banking sector. Since the Maidan, one-third of the country’s banks have been closed. In many cases these were banks that were owned by oligarchs (or politicians, or people who wore both hats) to enable them to take money that had been illicitly earned in Ukraine and wash that cash through the international banking system.

To underscore the Ukrainian government’s commitment to attracting foreign direct investment, Ukraine Invest was created under the Office of the Prime Minister in 2016. Its mission was to attract $1 billion in FDI in its first year, a goal that was not only met but far exceeded. This agency works on behalf of major foreign investors, free of charge, to help them realize investment projects in the country.

In short, Ukraine has put in place the necessary elements for international investors to thrive. The economy should be growing at a faster rate, and with further international expertise coming into the country along with international investment this is sure to happen. Potential investors can look at the currency exchange rate over the last four years to see that, following a heavy readjustment in the immediate aftermath of the revolution, it has been stable and traded in a narrow band.

Plus, there’s Ukraine’s attractive labor force, which is hardworking and inexpensive. Salaries are actually lower here than in China. The biggest difference is that Ukraine sits on Europe’s doorstep, where a market of 740 million relatively affluent consumers awaits goods from their neighbor with a hard won free trade agreement.

Ukraine is a safe and hospitable country, and it is a country of opportunity. Let’s do business In Ukraine.

Paul Niland is a long-time Kyiv resident and the founder of Statement Email Ltd.

Editor’s Note: This essay draws on Niland’s foreword to the third edition of Doing Business in Ukraine, published by the Frishberg and Partners Law Firm.