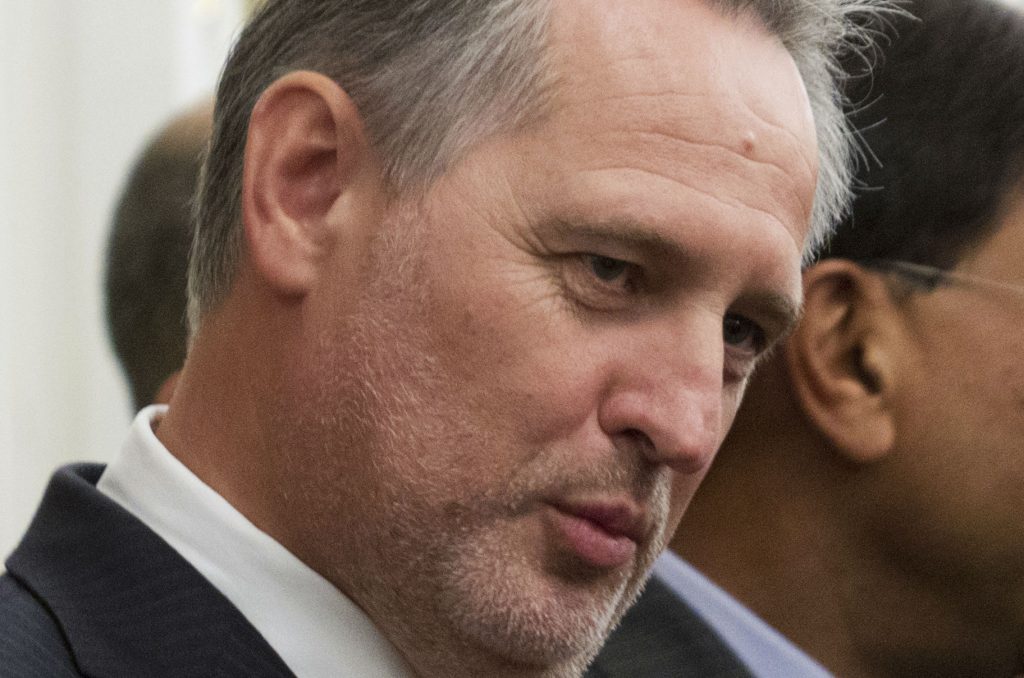 Editor’s note: On July 27, it was announced that implementation of the gas transportation system code has been delayed until October 1. The problems that Kharchenko outlines below with the new code still apply.

Christmas comes early this year for Ukrainian oligarch Dmytro Firtash. On August 1, the tycoon may pocket about $1 billion through a new change to the gas transportation system code (GTS Code). It sounds arcane, but Ukraine’s elites need to act fast to avoid awarding a giant windfall to an oligarch with ties to the Kremlin.

The change in code was meant to bring the Ukrainian gas transportation system closer to European management standards ones.

Instead, the influence of the oligarch, who has been under house arrest in Vienna, Austria, since 2014 at the request of the United States, has proved to be stronger than the efforts of reformers. Using his political influence and corrupt ties, the Ukrainian national regulator (the National Commission for State Regulation of Energy and Public Utilities) adopted a version of the code pushed through by representatives of the Regional Gas Company, which belongs to Firtash. He owns almost 75 percent of Ukraine’s gas distribution companies. These gas distribution companies (the so-called “oblgases”) were artificially created during Viktor Yanukovych’s presidency as cash cows between the state-run Naftogaz and consumers where gas prices are regulated by the government. Let’s be frank: oblgases were created to implement corrupt schemes, rip off taxpayers, and they do not belong in a country that aspires to move to Western business practices.

Starting on August 1, all debts of “oblgases” for the withdrawal and transportation of gas, which total almost $1 billion, can be forgotten by state-owned Naftogaz. The new code states that all financial settlements between Naftogaz and regional gas distribution companies will start from a blank slate. In fact, Naftogaz will lose any chance to seek payment of these debts. Thus, the state will lose this money.

But that’s not all.

The code sets up a new way to rob the state-owned gas company. It creates an unnecessary intermediary between large gas consumers and Ukrtransgaz for capacity booking tariffs. (In plain English, this means a consumer has to book a certain capacity of pipe and pump station to transport gas and pay for it.) The money is now collected directly by Naftogaz’s subsidiary Ukrtransgaz. Under the new code, Firtash’s Regional Gas Company will collect the tariffs and won’t likely pass any of the money onto Ukrtransgaz. Annually, tariff incomes amount to 5 billion UAH (nearly $130 million). This means at least 5 billion UAH less will go to the state-owned company, which is the country’s biggest taxpayer. Worse yet, it likely means more cash for the fugitive in Vienna.

The new code also introduces the principle of network neutrality, which will hurt consumers who pay their bills. If someone does not pay for any service, Ukrtransgaz will have to cover losses by billing all transmission service customers with extra charges.

Finally, the new code changes one more small but important detail. Under the current rules, if a company took more gas from the gas transportation system than was assigned to it by the system operator and didn’t pay for the overage, this is considered a crime. But the new code will consider extra consumption a “balancing service,” and bill it to Naftogaz.

The new code cannot stand. It hurts Ukraine’s image abroad, it hurts Ukraine’s efforts to clean up corruption in its gas sector, and it gives credence to the argument that the current government isn’t serious about cracking down on corruption.

The only reasonable solution is to postpone the introduction of the new code by the Ukrainian regulator that Firtash is likely behind.

It’s time for the government to stop dragging its feet. For far too long, the government has postponed key decisions on gas market reform, namely introducing market prices for gas and removing Firtash’s Regional Gas Companies, despite the strict requirements of the IMF and all key partners. The enactment of Firtash’s version of the code only makes the oligarch richer, which leads one to wonder why the Ukrainian authorities are willing to go along with it in the first place.

Image: Dmytro Firtash, one of Ukraine's richest men, is seen in Kiev June 7, 2012. Austria has arrested Ukrainian businessman Firtash at the request of the United States which has been investigating him since 2006, government sources said. REUTERS/Mykhailo Markiv