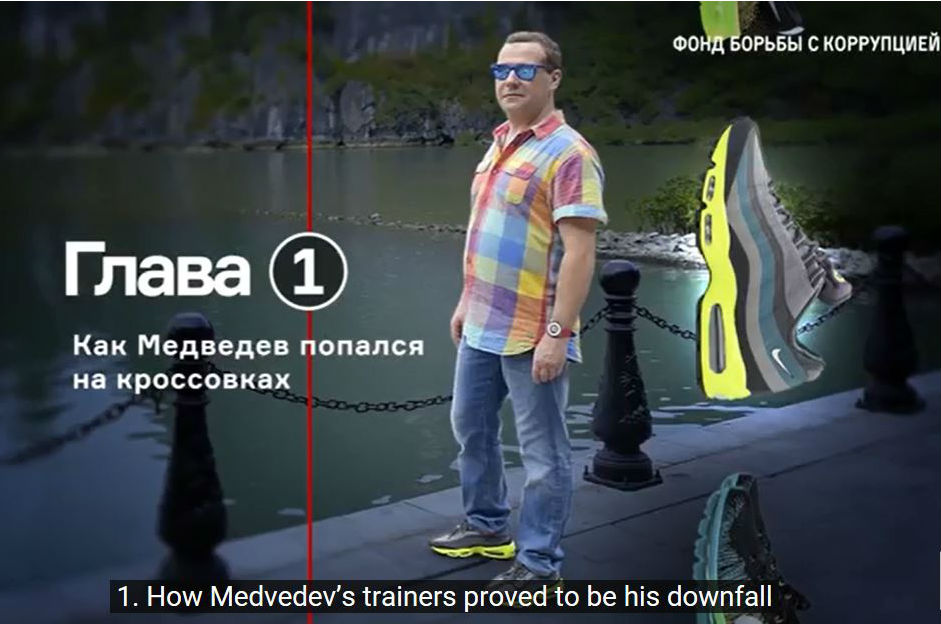 On a single weekend in March, Russia and Belarus witnessed their largest protests in five years. Both countries have seen major street demonstrations in the past, but these were different and catalyzed by social media. The widespread use of online networks drew thousands of new faces to the streets, and these protests may herald the arrival of a new political class in both Minsk and Moscow.

By necessity, most political organizing in Russia and Belarus had moved to closed channels over the past few years. “The big trend we’re seeing is a shift to group messaging services like Telegram, WhatsApp, even Facebook messenger,” said Chris Doten, Chief Innovation Officer at the US-based National Democratic Institute for International Affairs (NDI).

Among Russian oppositionists, protesters are advised to avoid using Russian social network VKontakte (VK) in their organizing activity, “because the authorities monitor [it] very, very closely. It’s not necessarily compromised, but it’s too public,” said Aric Toler of the online investigative team Bellingcat.

Citizens living under authoritarian regimes around the world have reason to be concerned about what they’re posting online, according to Doten. “Activists are at risk for hacking and [online] surveillance,” which Doten says can feed digital disinformation. Authoritarian governments often engage in censorship or “selective manipulation by constraining the pipe through which information flows,” he said.

These trends are evident in both Russia and Belarus. In Russia, citizens have been imprisoned for their online activity, while the government continues its whack-a-mole strategy of blocking material it finds politically inconvenient. Belarus’s state-owned Internet provider regularly blocks access to opposition websites, particularly at politically sensitive times.

In spite of this danger, when thousands of Russians took to the streets in March, calls to action cropped up on YouTube, VK, and another Russian-language network, Odnoklassniki, bringing many new protesters to the streets.

In Russia, an estimated 100,000 people gathered in more than ninety cities across the country in response to a YouTube video released by opposition politician Alexei Navalny detailing how Prime Minister Dmitri Medvedev used a network of NGOs and charities to enrich his family. The video challenged the notion that Medvedev is a mostly agreeable, reform-minded politician. It has been viewed over twenty million times.

Discussion of the video on YouTube and other open networks brought a new generation of protestors to the March 26 protests. “Fifteen-to-twenty year-olds came to the streets for the first time. They were born in 1999…and will vote in the presidential elections in 2018 for the first time,” Nikolai Artemenko, federal coordinator of the Vesna (Spring) Youth Democratic Movement, said.

Unlike seasoned oppositionists and the so-called intelligentsia, these new protesters are less aware of the dangers associated with more open social media platforms

Natalia Arno, president of the Free Russia Foundation observes that, “younger generations of protestors prefer video bloggers, so Navalny became one for them.”

Vesna’s Artemenko agrees that in spite of security concerns, a return to more open platforms attracted new faces to the March protests. “For organizing huge protests, huge street actions with numerous people…we use VK,” or even Odnoklassniki.

Posts on VK and Odnoklassniki also drove recent protests in Belarus, where citizens criticized a recently-instated “parasite tax” that would require Belarusians to pay a fine if they were unemployed for more than six months. Maxim Filipovic’s video about the tax garnered over 2.3 million views on Odnoklassniki, while a meme shared by the independent network Belsat TV attracted hundreds of thousands of likes.

Belarusian activist Volha Bykovskaja notes that “while Facebook is the most popular social platform for activists, it does not have the most users…many of the recent protests were organized through the less-politicized social networks—Odnoklassniki and VK—because people who had never been interested in politics before joined in.”

Now, the challenge before the political opposition in both Minsk and Moscow is to keep new protesters engaged and safe. Artemenko says his group has seen a rise in attendance at its weekly meetings since the protests, and Bykovskaja has noticed an uptick in new protesters creating Facebook accounts. But governments have taken note, too: in Belarus, the Lukashenko administration banned protests planned for May 1 and arrested organizer Mikola Statkevich. Russia’s media censor blocked pages advertising follow-on anticorruption protests in Russia in April. The next round of protests there, planned for June 12, will be a defining point for Navalny, who hopes to run for president in 2018, and for his anticorruption movement.

And the next few months will define the opposition movements in Russia and Belarus in general. Will they be able to harness the power of the Internet before this moment passes, or will government crackdowns once again result in political malaise?

Nina Jankowicz is a 2016-2017 Fulbright-Clinton Public Policy Fellow in Ukraine, where she conducts research on anti-disinformation activities across Europe. The views presented here are her own. She tweets @wiczipedia.