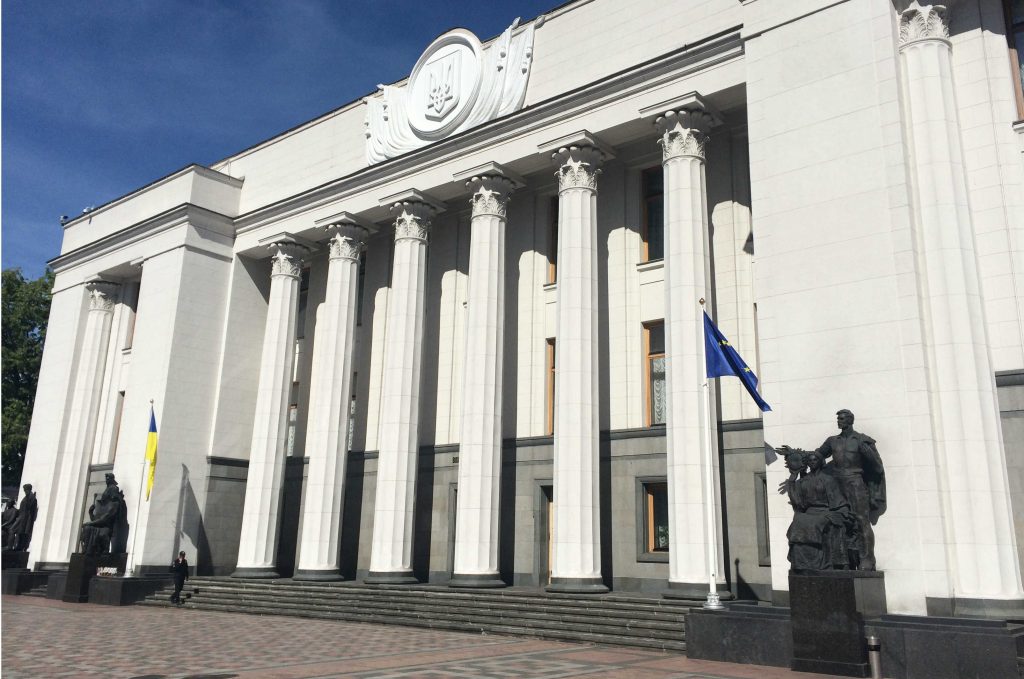 This week Ukraine’s parliament will vote on sweeping health care reform. If passed, the reform will modernize the country’s Soviet-era health care system and bring it up to international standards. However, the bill is currently being held hostage to political partisanship, which works to the detriment of Ukraine’s national interests. If the bill fails, then Ukrainians will likely have to wait until after the next presidential election in 2019 to see any positive changes.

Last month, with the support of civil society, the Ukrainian government, and the international community, parliament passed a health care reform bill in the first reading with 227 votes—one more than the minimum under Ukrainian law. However, bills must pass in two separate votes before being sent to the president to sign. In addition, parliament failed by twenty votes to pass the financing mechanism for the reforms. Without financing, the reforms cannot be implemented.

Health care reform would provide both a real social safety net, as well as introduce market forces to eliminate and reduce corruption. For example, Ukrainians would obtain medical insurance provided by the state, which more than 90 percent of citizens currently lack in any form. In addition, those with chronic diseases would be able to receive free medicines with the state reimbursing the pharmacies. At the same time, family doctors would now be free to earn more money by treating more patients, rather than earning a flat salary each month regardless of the number of patients they see. Since doctors’ salaries are less than $200 per month, changing the way doctors are remunerated is critical to both preventing Ukraine’s top doctors from leaving the country and helping to prevent corruption and bribes.

Since Soviet times, Ukraine has operated under the myth that medical assistance is free under its constitution. As Acting Health Minister Dr. Ulana Suprun has noted, “Ukraine has a big problem—we lie. We say that medicine is free, but it is not so. We all pay for everything from the beginning when we go to the hospital. We have to stop the lying and tell the truth. We need a system where people feel that the state cares about them and gives them financial guarantees.” This myth of free health care is a major factor in facilitating corruption within the system, and it must be eliminated.

Members of parliament are trying to water down the reform bill. Draft laws proposed last week would eliminate all co-pays and preserve the illusion of free medicine. Other proposed amendments would eliminate the implementation of standardized, evidence-based protocols for the treatment of disease. Introducing evidence-based protocols for disease treatment is crucial to modernizing Ukraine’s antiquated health care system, which is still largely based on outdated methodology. Finally, another proposed amendment would put the newly created National Health Service under the political whims of the Cabinet of Ministers, rather than codifying its existence into law and removing it from politics. Health care affects everyone and should not be held hostage by politicians who seek to play patronage with its services. In short, the amendments will dilute and delay the implementation of international standards and deny Ukrainians the quality of health care they deserve.

When I served as the United States ambassador to Ukraine, I established friendships with many current members of parliament, including from Yulia Tymoshenko’s Fatherland party, the Renaissance party, and the Opposition Bloc. Not a single member of these parties voted in favor of the health care reform bill last month. Sadly, Ukraine’s health care system is just as broken today as it was ten years ago during my time in Ukraine. To my friends in those and other parties, I say that it’s time to put political partisanship and populism aside for the good of the country and the Ukrainian people. This vote on health care reform is a test of both the government and its willingness to deliver on the promises of Euromaidan, as well as on the opposition to demonstrate political maturity and responsibility. Ukraine does not have the luxury of indulging in selfish “the worse the better” politicking. Thus, I call on the members of these and all parties in the Rada to put aside partisan differences for the good of the Ukrainian people and to support health care reform.

William B. Taylor is the executive vice president at the US Institute of Peace. He served as the US ambassador to Ukraine from 2006 to 2009.