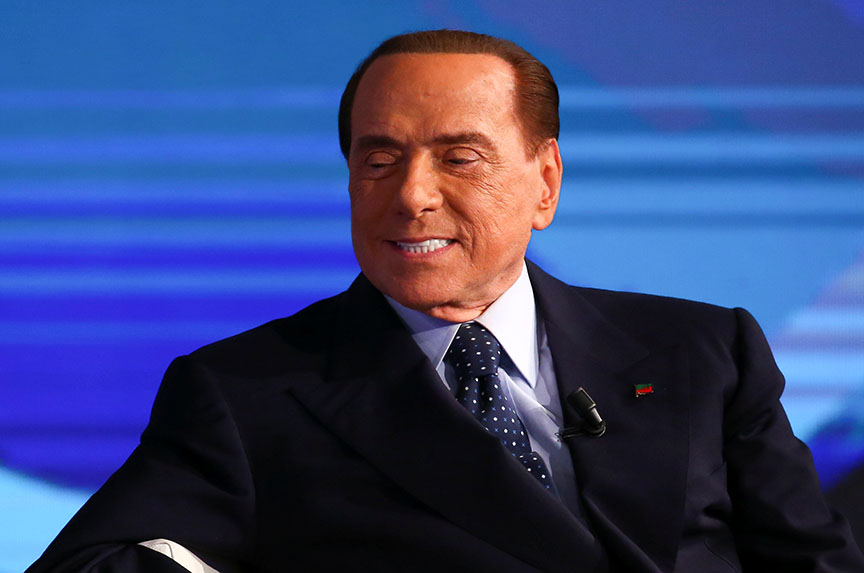 Italians will go to the polls on March 4 in one of the most significant elections in Europe this year. Reflecting the tense political climate across the continent, hot-button issues such as immigration and border security have dominated the debate in one of the most divisive general election campaigns Italy has seen in recent years.

Italy’s notoriously complicated electoral system has long made the country’s elections interesting to watch, but several factors add chaos to intrigue this year. The 2018 elections have given rise to both new and old Italian political personalities—from the emergence of the insurgent, anti-establishment Five Star Movement or the comeback of four-time prime minister and media mogul Silvio Berlusconi. Regardless of who emerges from the political fray in control of the country, any outcome will have wide-ranging consequences for Italy’s future.

The elections will also be the first to test the country’s new electoral laws, Rosatellum, which created a complex voting system combining first-past-the-post and proportional representation regulations. This change, designed to support “governability,” encourages political coalitions to form ahead of elections. Because voters cannot split their ticket between a party list and a single-member-district candidate not sponsored by that party, citizens’ choices are more limited as they must decide where their loyalties lie.  How this system will function in practice remains to be seen, but it is likely to increase the chance of having no clear winner.