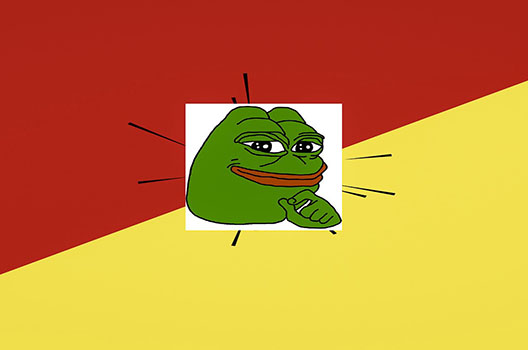 Macedonia will hold a naming referendum on September 30, which will decide by ballot an initiative to rename the country the Republic of North Macedonia. The issue does raise the question of what is in a name, but it could also resolve a long dispute between Macedonia and Greece, which has kept Macedonia from ascending into the European Union and NATO.

Leading up to the approaching referendum date, an online campaign called #Бојкотира (translates to #boycott) is steadily growing on Twitter and Facebook. The aim of this far-right campaign is boycotting the referendum.

@DFRLab investigated how the campaign took shape on Twitter.

read more from
the dfrlab