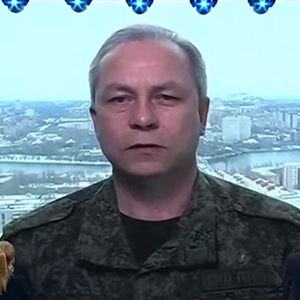 Last week, officials of the so-called Donetsk People’s Republic (DNR) claimed that “a group of military specialists from Great Britain” arrived in Bakhmut (formerly Artemovsk) to work with Ukraine’s 72nd Mechanized Brigade. In particular, these British specialists were to assist Ukraine in a chemical attack that would be blamed on Russia and “separatist” forces — a clear allusion the Russian government’s line on the Skripal poisoning. There has been no credible evidence presented by Russia or the “people’s republics” in eastern Ukraine to back this claim.

This claim is the latest installment of a long tradition of announcements from the so-called DNR that Western nations have sent military specialists or advisers to assist the Ukrainian Armed Forces. However, to date, there has not been a single credible, documented case of a Western country’s servicemen participating in the conflict in the Donbas.