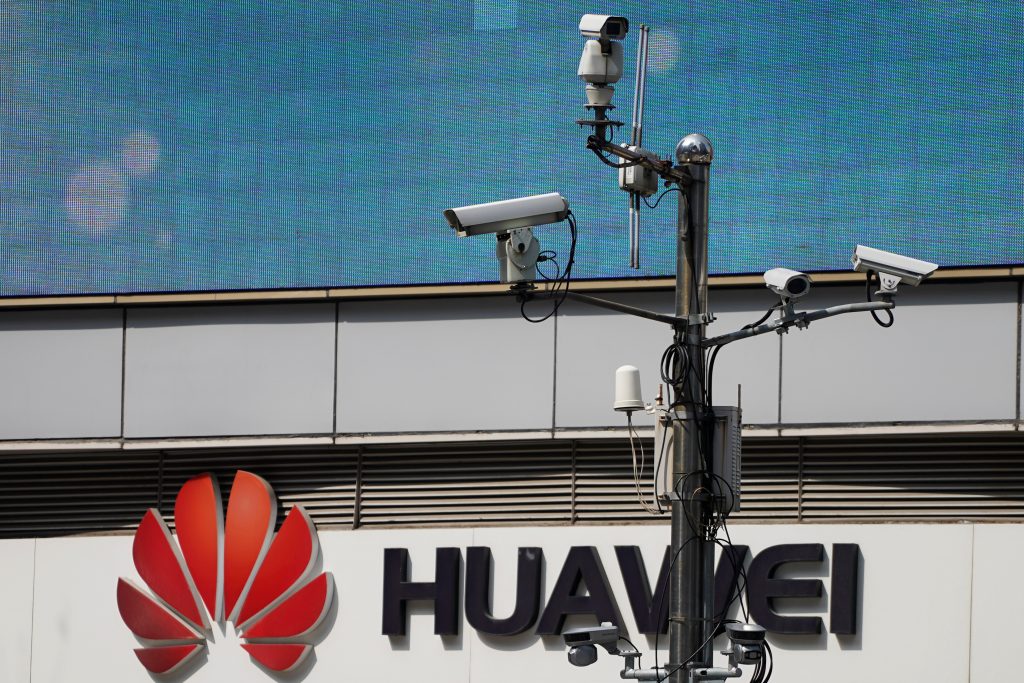 Pushback on China. The British government reversed its decision to allow Huawei to install a 5G communications network in the UK, siding with the United States, Australia, Japan, and other nations in barring the Chinese company over surveillance and national security concerns. Canada and India are reportedly leaning toward a similar move. Separately, the EU enacted new sanctions against China, joining the United States and other democracies in imposing punitive measures in response to Beijing’s recent actions in Hong Kong and Xinjiang.

US–German Rift. President Donald Trump confirmed his decision to withdraw 12,000 troops from Germany, citing its “delinquency” on defense spending and castigating Berlin and other “so-called allies” for allegedly taking advantage of the United States. German officials lamented the move – one of the largest repositioning of troops in Europe since the Cold War – with a senior figure in Chancellor Angela Merkel’s government stating it was “completely unacceptable” and could do significant damage to the US-German relationship.

The EU Steps Up. The European Union adopted a landmark $857 billion stimulus package aimed at lifting European economies out of their worst recession in recent history. The measure brought twenty–seven member states to agree on an unprecedented level of financial support, including an emergency fund for European nations hit hardest by the virus. The move follows recent EU actions to lead international cooperation on vaccine development, sanction Russian and Chinese cyber attackers, and push forward with a new action plan on democracy and human rights.

“Free nations must set the tone. We must operate on the same principles… Maybe it’s time for a new grouping of like-minded nations, a new alliance of democracies.”

– US Secretary of State Mike Pompeo