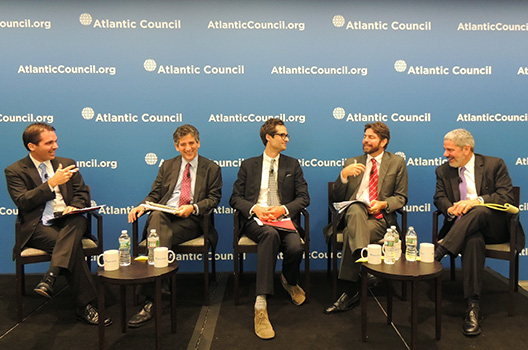 After securing a narrow victory of only 3 percentage points in the Brazilian elections on October 26, re-elected President Dilma Rousseff will have to make significant changes to respond to the discontent of more than 51 million voters who supported challenger Aècio Neves. Those changes include financial adjustments, overcoming corruption and impunity, responding to social demands of the rising middle class, and a building a strategic foreign policy.

Here are the main takeaways from the expert panel: