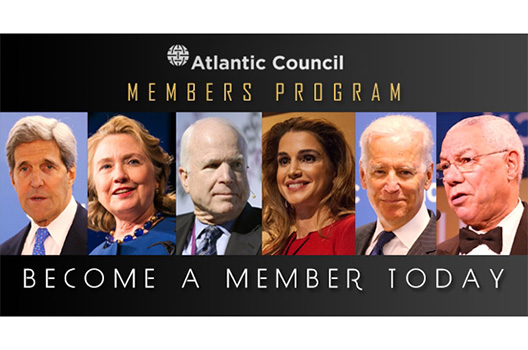 On Monday, November 9, at 9:00 a.m. EST, a special members and press call with Dr. Roger Cliff, Nonresident Senior Fellow of the Brent Scowcroft Center on International Security at the Atlantic Council and Ms. Tiffany Ma, Director of Political and Security Affairs at The National Bureau of Asian Research was convened to discuss the China and Taiwan presidential meetings in Singapore. This was the first time in both China and Taiwan’s histories that leadership met, especially since both states have been at odds with one another since 1949.

The meeting in Singapore coincides with rising anti-China sentiment in Taiwan ahead of the presidential and parliamentary polls in January, which the pro-China Kuomintang (KMT) is likely to lose to the opposition Democratic Progressive Party (DPP), which traditionally favors independence from China. Regardless of which political party wins the January elections in Taiwan, this meeting will set an important precedent for future meetings between the top leaders of Taiwan and China. What will be the key issues that both Presidents will discuss? How will this affect Cross-Straits relations and stability? What does this meeting mean to the United States?