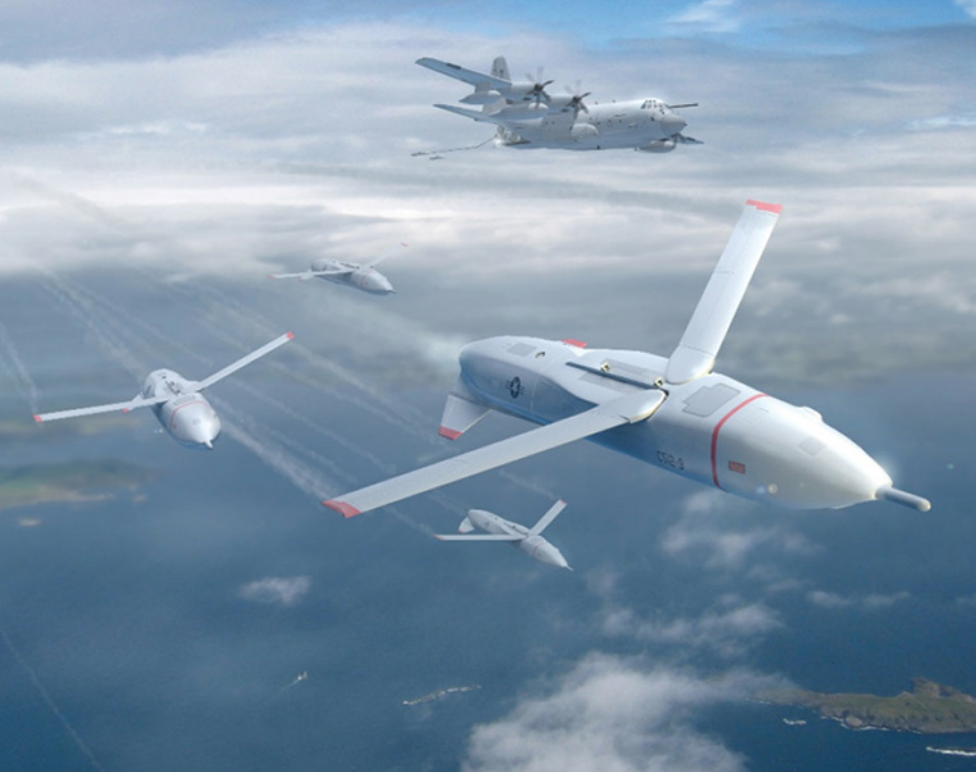 On December 1, 2020, the Scowcroft Center’s Forward Defense (FD) practice released a report titled The Five Revolutions: Examining Defense Innovation in the Indo-Pacific Region by Tate Nurkin, which advances a framework for analyzing the intended effects of military technology investments by key Indo-Pacific nations. Following the report launch, Forward Defense convened a panel of distinguished speakers to discuss the developments, applications, and implications of defense innovations in the Indo-Pacific region.

Atlantic Council President and CEO Frederick Kempe and Atlantic Council Board Director and Thales North America CEO Alan Pellegrini kicked off the event, highlighting the Indo-Pacific theater as a center of gravity for twenty-first century military innovations. Former Vice Chairman of the Joint Chiefs of Staff General James Cartwright, USMC (Ret.) provided keynote remarks, commending FD’s report for its regional lens given the Indo-Pacific’s centrality in any great-power conflict scenario. He stressed that analyzing regional-level fires in emerging domains is crucial to characterizing future warfare. In responding to regional developments, Gen Cartwright expressed that the United States “would be incredibly challenged to operate” if not for its alliances and suggested that constructs for international cooperation in defense industry must meet the scale, depth, and range of today’s threats.

Opening the panel, a preview video featuring Mr. Nurkin summarized the central “Five Revolutions” framework advanced by the report, which tracks Indo-Pacific efforts to achieve revolutions in five broad capability areas: 1) perception, processing, and cognition; 2) human and machine performance; 3) manufacturing, supply chains, and logistics; 4) communication, navigation, targeting, and strike; and 5) cyber and information operations. The ensuing discussion began with Mr. Nurkin further explaining the analytical utility in concentrating on military outputs (i.e., intended effects) rather than inputs (i.e., emerging technologies) in order to understand how Indo-Pacific militaries view innovation. Through his research, Mr. Nurkin found that key Indo-Pacific players such as Australia, India, and Japan reinvigorated their defense-industrial bases in response to increasingly sophisticated Chinese capabilities. While Mr. Nurkin noted varying threat perceptions among nations, he determined a growing emphasis on cyber, space, and the electromagnetic domains across the region.

The panelists then discussed key Indo-Pacific technology investments and their intended operational effects. Ms. Gupta found the advancement of communications capabilities essential to the next decade of geostrategic conflict. However, national efforts towards this end vary, with “a ten times differential between what China is investing in and what other countries in the region may be investing in.” Mr. Grevatt, amplifying the importance of communications capabilities, added that unmanned systems are a near-term capability that will require a robust navigation and communication system leveraged by satellites. According to Mr. Nurkin, directed energy and hypersonic weapons have also proved significant as they garner increased interest and investment within the region.

The panel conversation addressed three drivers of Indo-Pacific innovation which were also identified in Forward Defense’s report. First, concerns around an increasingly assertive China are propelling defense investment across the region. Mr. Grevatt suggested that China’s ability to create mass at its doorstep in the Indo-Pacific is unrivaled by the United States. Ms. Gupta identified sheer mass as a deterrent, and further saw China’s capacity enhanced by vast human resources at its disposal when utilizing new technology. Second, just as the report recognizes gray-zone activities influencing regional developments, Mr. Nurkin described Chinese initiative in the gray-zone as blurring the lines between civil and military action. Ms. Gupta highlighted novel tactics leveraged by China, such as the weaponization of misinformation as a deterrent, shaping militaries’ defense strategies. Third, as warfare extends into cyberspace, space, and the electromagnetic spectrum, nations are developing capabilities to secure these relatively newer domains. In response to a question posed by Mr. Larter on space combat, the panelists agreed that, as space is growing increasingly competitive, spacefaring nations must design new concepts of operations, including the disaggregation of satellites, to build resilience.

Finally, the panelists discussed the role of dual-use technologies in Indo-Pacific military innovation. Specifically, Ms. Gupta referenced China’s Military-Civil Fusion (MCF) strategy, which ensures that the People’s Liberation Army can access civilian capabilities. Mr. Grevatt qualified that China still struggles to incorporate advanced propulsion into its MCF strategy, which is especially important as Western sanctions block China’s acquisition of such technology. In response to an audience question on the human, cultural barrier to applying new technologies, Mr. Nurkin stated that creating novel capabilities requires parallel innovation in organizational culture, procurement, and operational concepts. Ultimately, it is imperative to conceive not only of what technology can do, but also what parallel objectives must be achieved to generate an intended effect.

You can re-watch this event on “The Five Revolutions: Examining Defense Innovation in the Indo-Pacific” here or below. For more information about the Atlantic Council’s Forward Defense practice or to read our latest reports, op-eds, and analyses, please visit the website here. You can also sign up for updates from Forward Defense on the latest trends, technologies, and military challenges shaping the future.

Julia Siegel is an intern for Forward Defense at the Atlantic Council’s Scowcroft Center for Strategy and Security.

The Five Revolutions: Examining defense innovation in the Indo-Pacific region

The Indo-Pacific region has become a center of gravity for innovation in defense technologies and emerging military capabilities. This report explores major drivers of modernization and advances a new framework to capture defense technology and investment efforts in the region.