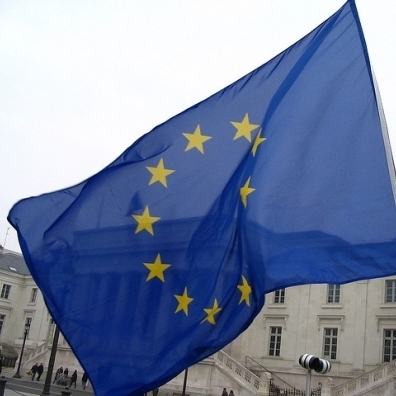 On April 17, 2013, the Atlantic Council hosted a member’s conference call with Megan Greene—chief economist of Maverick Intelligence and a senior fellow in the Council’s Global Business and Economics Program—about the ongoing eurozone crisis, the latest developments in Cyprus, and the impact that the subsequent bailout will have on the Eurozone.

Greene emphasized that Cyprus marked an important turning point in Europe’s crisis, as for the first time, depositors were forced to contribute to the recapitalization of Cypriot banks, and capital controls had to be implemented to prevent a full-scale run on the banks and flight of capital out of the country. The Cypriot banking sector was particularly vulnerable due its extensive reliance on deposits—particularly from foreign investors—rather than equity.

Additionally, the terms of the bailout have undermined confidence in the European Central Bank’s willingness to step in and solve problems in the future. Coming into the crisis, the ECB had increased investor complacency when its president Mario Draghi declared that the ECB would “do whatever it takes” to save the Euro. The ECB then tried to back away from that statement by showing it had a limit when it came to rescuing Cypriot depositors, causing investors to question how far the bank would be willing to go next time.

Finally, the crisis and the policy response undermined the feasibility of a true banking union in the eurozone. Having creditors on the hook for bail-ins goes fundamentally against the idea of spreading risk across the European banking sector. Core European countries, and Germany in particular, are very skeptical of such a deal anyway, and the Cypriot crisis reinforced their unwillingness to mutualize tax revenue and cede fiscal policymaking power to a central European body.

Megan Greene is the chief economist at Maverick Intelligence, a senior fellow at the Atlantic Council. Megan also writes a column for Bloomberg View (available here) and is a senior research fellow at Trinity College Dublin. Previously, Megan was the director of European economics at Roubini Global Economics and the euro crisis expert at the Economist Intelligence Unit. Prior to her work as an economist, Megan was a political risk consultant at Oxford Analytica, and an investment banking analyst at JP Morgan Chase.

This conference call was part of a larger series of Corporate and Individual members’ programming, which seeks to provide members the opportunity to dialogue directly with experts and policymakers on the most relevant topics of the day.