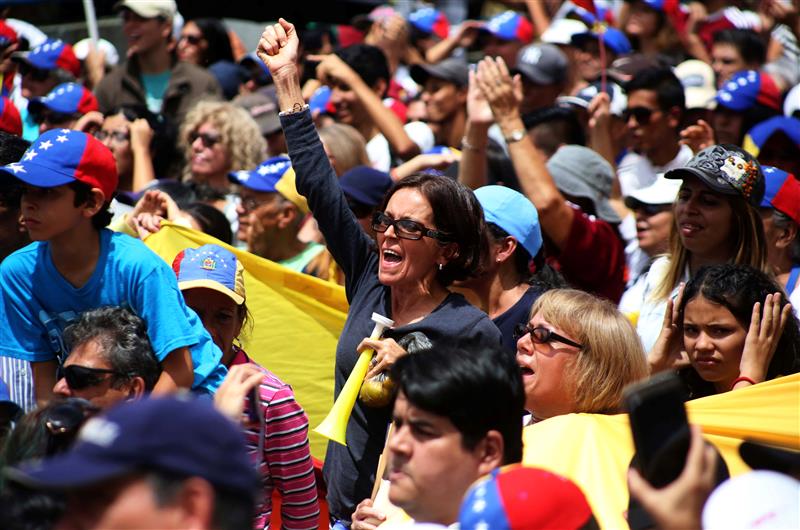 In February 2021, the Atlantic Council hosted a virtual roundtable for its Red de Apoyo project to discuss how Venezuelan women leaders could learn from women organizers during the 1970s and 1980s dictatorships in South America’s Southern Cone. Led by experts Francesca Lessa of the University of Oxford and Tamara Taraciuk of Human Rights Watch’s Americas Division, Red de Apoyo participants analyzed key differences between the cases of Argentina, Chile, and Uruguay and potential lessons learned for Venezuela today.

Both experts emphasized that women’s participation in restoring democracy was not a tangential topic to be discussed in isolation from national efforts led by the majority-men political elite. Rather, women’s participation must be a central component in rebuilding institutions that reflect a more diverse, just, and equal society. Both speakers also highlighted the important task of triangulating between domestic institutions, foreign institutions, and multilateral institutions to achieve tangible policy outcomes. This triangulation serves to amplify existing women-led advocacy at the local level and galvanize action from influential stakeholders.

From the Southern Cone case studies, the Red de Apoyo members received the following actionable recommendations to implement in their role as democratic political leaders and civil society activists:

Given the recommendations outlined above for Venezuelan democratic leaders, US policymakers should consider responding through the following policy actions:

A virtual discussion on how Venezuelan women leaders could learn from Colombian women’s leadership leading up to and during the 2016 Colombian Peace Accords.

By A report by the Atlantic Council’s Venezuela Working Group

The Red de Apoyo launched their first campaign in October using the hashtag #Venezuela NecesitaAcuerdos to raise awareness about the importance of promoting a negotiated solution to address Venezuela’s political and humanitarian crisis.