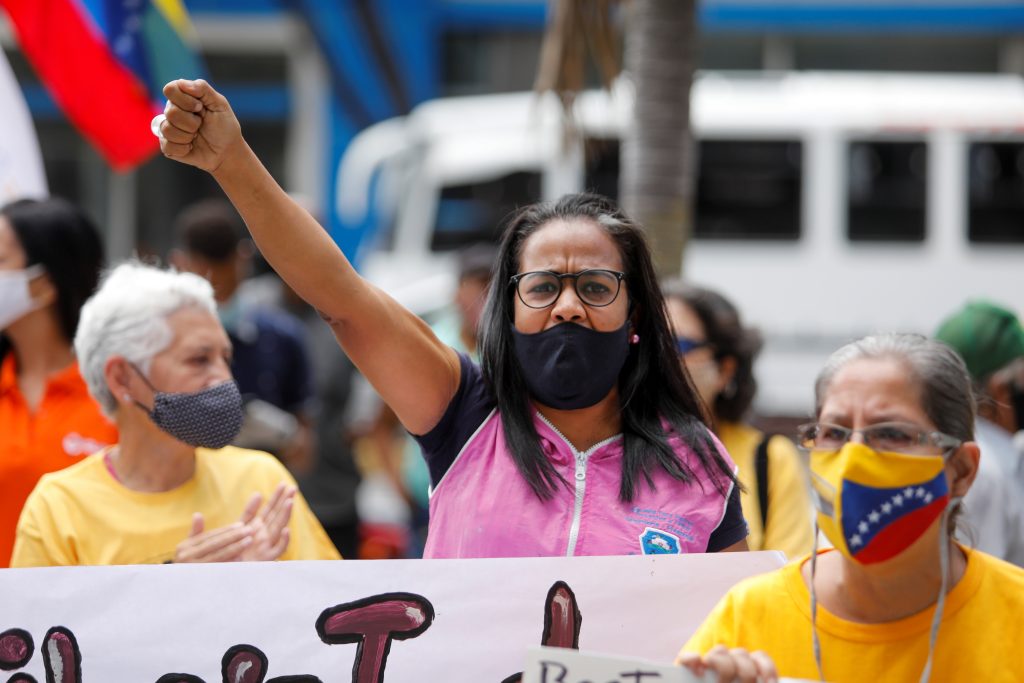 The Red de Apoyo launched their first campaign in October using the hashtag #Venezuela NecesitaAcuerdos, which translates to Venezuela needs accords. The campaign aimed to raise awareness on the importance of promoting a negotiated solution to address Venezuela’s political and humanitarian crisis, which disproportionately affects Venezuelan women.

#VenezuelaNecesitaAcuerdos was trending at number five on Venezuelan Twitter and over 5,000 related tweets reached over 10.5 million individuals. Influential figures that promoted the campaign included Ast Secretary Brian Nichols, Venezuelan actress Catherine Fulop (1.6M followers), and Henrique Capriles (7.1M followers). Beyond Venezuela and the US, the campaign was promoted in Colombia, Italy, Argentina, Spain, Mexico, Chile, Brazil, Costa Rica, and Peru, among other countries. 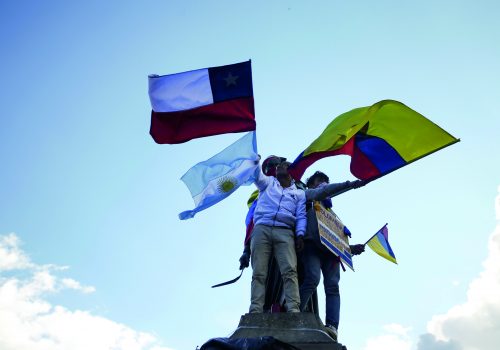 Annual Report By The Atlantic Council 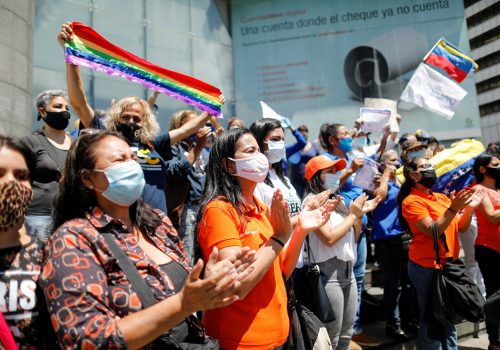 How the Maduro regime’s intensifying crackdown is harming women

Including women and women’s civil-society groups in peacebuilding efforts is essential to strengthening and advancing a more inclusive and diverse—and, ultimately, successful—approach to rebuilding Venezuela’s democratic institutions. 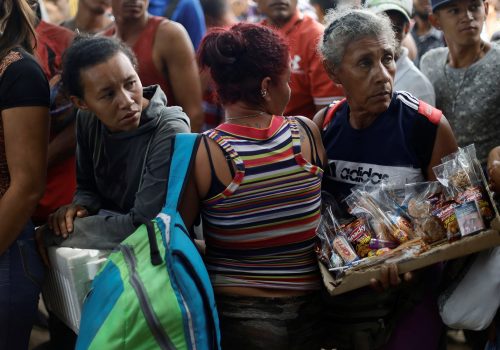