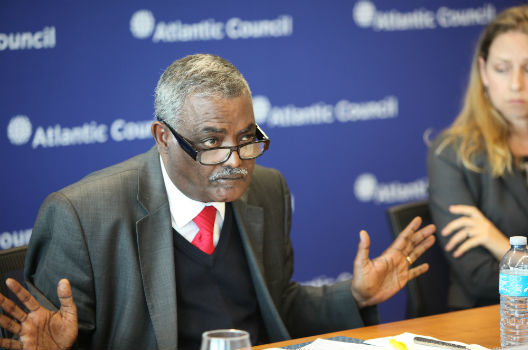 Participants at the event included current and former US government officials and representatives of civil society.