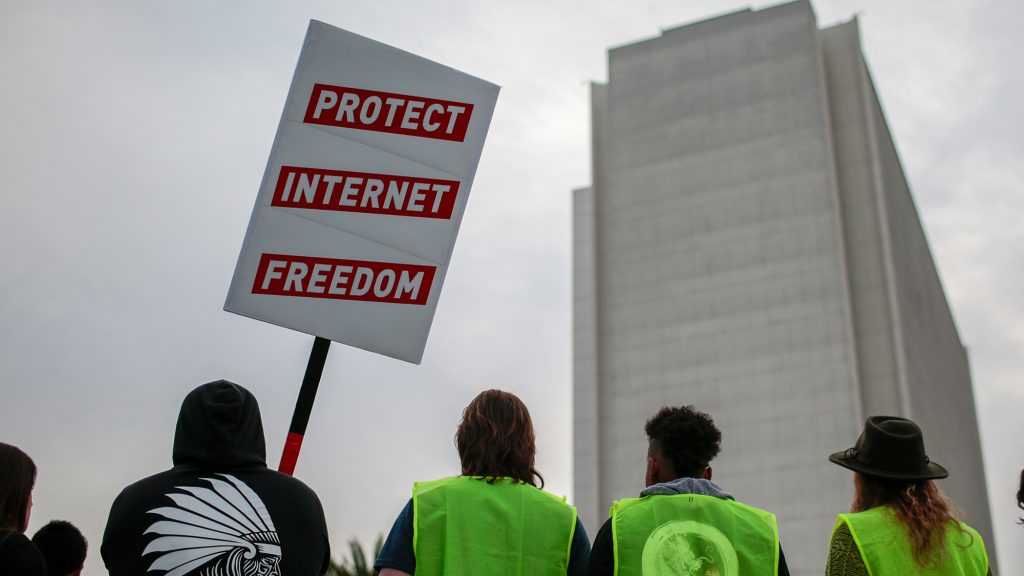 The Freedom Online Coalition (FOC), founded a decade ago, is one of a number of coalitions, alliances, and forums that exist to advance human rights online. As part of its annual 360/StratCom event, the Atlantic Council’s Digital Forensic Research Lab, convened a discussion about the FOC, including the need to coordinate action to protect a free, open, secure, and interoperable internet—and how the FOC should establish itself as a useful vehicle for coordinating digital policy. The panelists also discussed what steps the United States should take as it assumes the FOC leadership position from Canada for the years 2023 and 2024.

David Morrison, Canadian deputy foreign minister of global affairs, introduced the conversation. Morrison reflected on the work Canada accomplished in 2022 as chair of the FOC, as well as what challenges remain as the United States takes control in 2023.

This year, the FOC saw crises that required clear pushbacks against repression online, including Russian disinformation campaigns in Ukraine and the Iranian government’s censorship of the internet, both of which proved the value of the FOC. Morrison highlighted how the FOC can play a lead role in speaking out against such infringements of human rights online, in part because the FOC is a collective powered by civil society and industry.

An introduction to the Freedom Online Coalition

Morrison then passed the microphone to Anne Neuberger—deputy national security advisor, cyber and emerging technologies—who spoke about US priorities as incoming FOC chair.

Neuberger highlighted how the United States is happy to build upon Canada’s previous work as chair and revisited the role the United States played in the past, particularly in the organization’s founding. With the support of US President Joe Biden and a strong foundation set by Canada’s leadership in 2022, Neuberger said she is optimistic that the United States can expand the FOC’s role to improve strategic planning, counter the rise of digital misinformation, and promote safe spaces for marginalized groups such as women, LGBTQ communities, and the disability community. In addition, the United States remains committed to speaking out against Russian and Iranian oppression.

Both Morrison and Neuberger celebrated the expansion of the FOC with the addition of Chile. With membership now at thirty-five countries, Morrison noted how the FOC represents a coalition of countries that believe in responding collectively to digital threats against democracy.

To follow up the opening remarks provided by the Canadian and US government representatives, DFRLab nonresident fellow Jochai Ben-Avie moderated a panel featuring Tatiana Tropina, assistant professor in cybersecurity governance at Leiden University; Katherine Maher, nonresident senior fellow at DFRLab; and Jason Pielemeier, executive director of the Global Network Initiative, to provide insight into the role civil society and industry play in the FOC, as well as improving the coalition’s efficacy. The panelists discussed how the FOC should play a greater role in coordinating countries that believe in using democratic norms to advance human rights, acting as a vehicle to accomplish this because it has expertise, global reach, and a coalition of like-minded countries with the potential to work together.

Looking at the potential of the FOC, the panelists noted the difference in geopolitical contexts between when the organization was founded and today, and that the FOC’s utility is particularly salient because of democratic backsliding in many parts of the world. The panel asserted that, while the optimism that the internet would be a democratizing force has fallen away due to the use of its technology to repress citizens, this should spur even greater motivation to engage within and beyond the FOC.

Panelists then discussed another issue facing the FOC: increasing internal coordination. On one hand, they mentioned, the power of the FOC comes from its reach with the countries comprising its membership. On the other hand, there is a disconnect between the norms that the FOC stands for and the difficulties of actualizing these norms. As Tropina noted, the most pressing issue keeping the FOC from being more effective is not membership inclusion but clarifying the FOC’s role, stating how countries cannot play a leading role without doing the work themselves. The FOC should go “go back to basics and extend its membership based on some really identified values and principles,” she concluded.

The panel concluded by acknowledging that, while it feels as if technology constantly outpaces the institutions created in the past, there are core identifying democratic values that stay constant, and that should drive the FOC’s future action.

Erika Hsu is a young global professional with the Digital Forensic Research Lab. 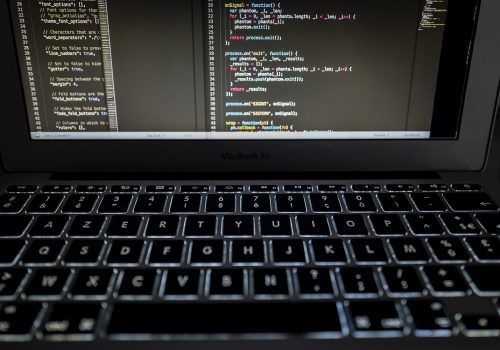 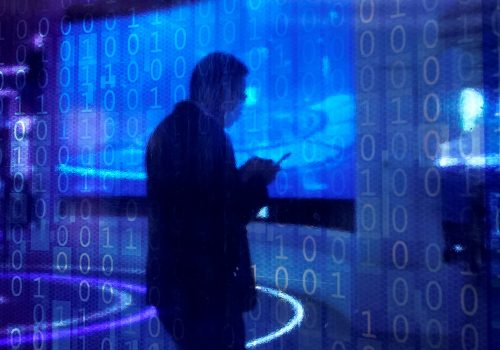 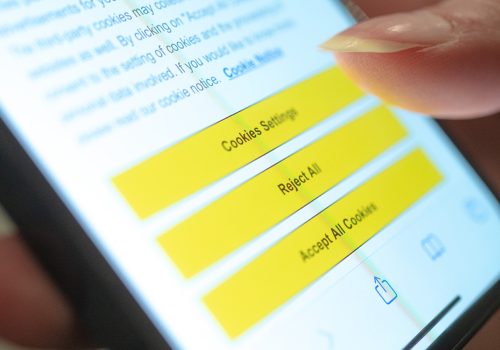 Canada's David Morrison discusses the end of Canada's chairmanship of the alliance for democratic tech, while the United States' Anne Neuberger outlines the top priorities ahead.

Image: Protestors against the FCC's decision to repeal the program in Los Angeles, California, on November 28, 2017. Photo via REUTERS/ Kyle Grillot.