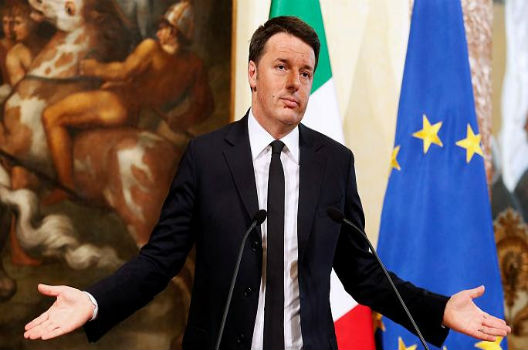 The European Court of Justice began hearing a case against ride-hailing app Uber on November 29, which could pose a threat to the company’s business model and the “gig economy” in general. The case was originally brought before a Spanish court by members of a local taxi association, who argue that the American company flouts employment laws by billing itself as a technology company rather than a transport service provider. Uber has fought back by saying that its business model is boosting the European gig economy, and that creating barriers to its operations could negatively impact the digital single market in other areas like e-commerce and streaming services. Other EU countries critical of Uber could rely on an eventual ruling to regulate the company’s operations. The verdict is expected in mid 2017.

Energy package set to place EU on path to sustainability

On November 30, the European Commission presented a new package of proposals to cut energy usage and integrate renewable resources into the bloc’s energy grid in an effort to meet commitments of the Paris Climate Agreement. Goals set forth in the proposals include a binding measure to cut the bloc’s use of carbon energy by 30 percent and another to increase the use of renewable energies to 27 percent of the total energy grid by 2030. The package must now be approved by national governments and the European Parliament before entering into force.

WTO rules against US in ongoing transatlantic trade spat

On November 28, the WTO ruled that the US had given illegal tax breaks to US aircraft manufacturer Boeing, handing a victory to European rival Airbus in a decades-long quarrel. Representatives of the EU, which brought the complaint forward, hailed the ruling as a “complete victory.” US representatives, however, quickly pointed to a similar September  ruling against the EU over similar subsidies to Airbus, and said that they would appeal the ruling on Boeing. Both the US and EU governments have threatened to impose billions of dollars in retaliatory tariffs against each other if the respective other party does not comply with the WTO judgements. . The CEO of Airbus, meanwhile, suggested that a new set of global rules for aerospace manufacturing is necessary to end the “ridiculous disputes,” but emphasized that the US had started it.

The European Parliament will see a far-reaching mid-term reshuffle of committee leadership positions after its current president Martin Schulz announced on November 24 that he will resign his post in early 2017. He plans to enter German national politics and potentially challenge Chancellor Angela Merkel in next year’s federal elections. The decision of his S&D Group colleague Gianni Pittella to run for president could upset the traditional bargain between the center-left S&D and the center-right EPP to take turns in the presidency. Add to the mix questions over the future roles of British MEPs and the party-political power balance among the three EU main institutions – Commission president Jean-Claude Juncker and Council president Donald Tusk are both EPP politicians – and Parliament might see a fight for key positions over the next few weeks that will shape the second half of its current term.