The traffic light is a go. Nearly two months after they handed a narrow victory to the Social Democratic Party (SPD)‚ German voters finally have their next chancellor. SPD chief Olaf Scholz will lead the country’s first government without Angela Merkel at the helm in sixteen years after his party struck a deal with the Greens and the Free Democratic Party (FDP). So what exactly will change and what will stay the same in the post-Merkel era? Our experts drive into the details of what to expect from the “traffic light coalition.”

Slide (ever so slightly) to the left 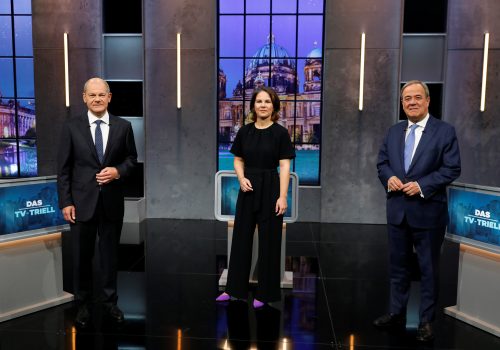 What could Germany’s next government look like? And what will it mean for Europe and the wider world? Our experts capture the zeitgeist. 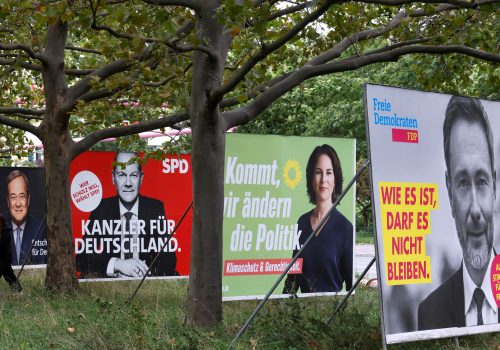 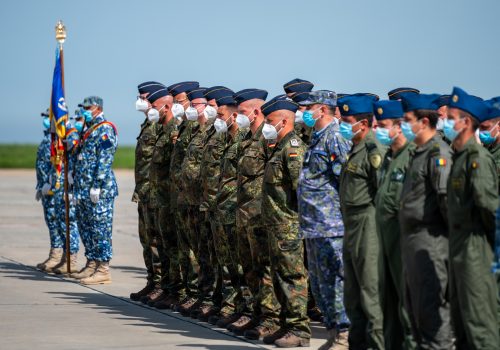