It sounds like a Hollywood script. The United States has indicted four Iranians and accused them of a scheme to abduct the Iranian-American journalist and activist Masih Alinejad from her New York home. The Iranian regime-backed group had planned to take Alinejad out to sea by speedboat and eventually to Iran’s ally, Venezuela, according to the FBI. How should the United States respond to a kidnapping plot on American soil? And what do the revelations mean for sensitive nuclear negotiations with Tehran? Our Iran experts are on the case.

Deal or no deal? 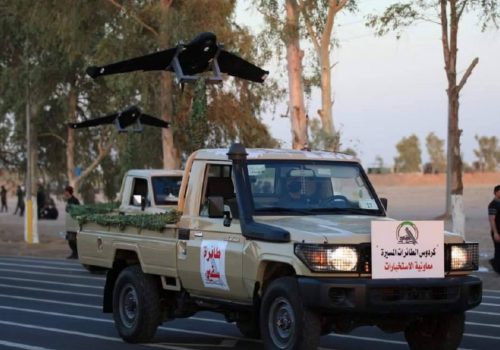 What does this mean for the future of drone warfare and the US military presence in Iraq? Our experts sort through the fallout. 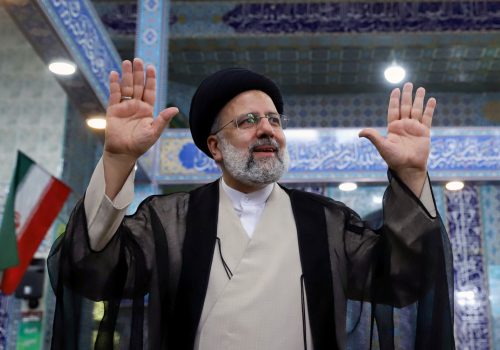 How will Ebrahim Raisi steer Iran? Does Friday’s low voter turnout spell trouble for him? Our Iran experts are here to break down the preordained election. 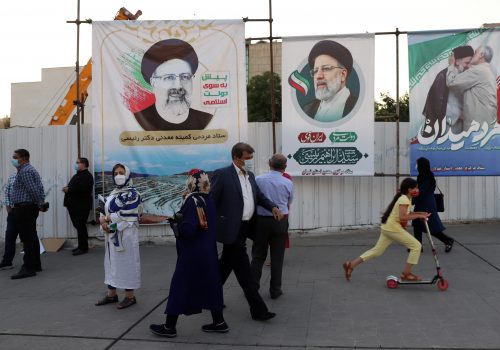 The JCPOA but not much else: Modest expectations for US-Iran relations post Rouhani

For the US and Iran, an Ebrahim Raisi presidency could portend not much beyond a return to a 2015 nuclear agreement that traded limited sanctions relief for time-bound curbs on Iran’s nuclear activities.

Image: Masih Alinejad, Iranian journalist and women's rights activist, speaks on stage at the Women In The World Summit in New York on April 12, 2019. Photo by Brendan McDermid/Reuters.