Four years ago, Barack Obama warned Donald Trump that North Korea would pose the president-elect’s most urgent challenge. Ever since, despite all his summits with Trump, Kim Jong Un has pressed forward with developing a nuclear-weapons arsenal that could directly threaten the United States. And in recent days, as Americans were preoccupied with the violence at the US Capitol, top officials in Pyongyang held a rare party congress to articulate their national-security strategy. Markus Garlauskas, who in June departed his post as America’s top intelligence officer for North Korea analysis, has been assessing the readouts from the congress. (Since his time in the intelligence community ended so recently, we should note that his views don’t imply the endorsement of the US government.) Let’s dive into his analysis.

Why the Party Congress matters

Reading the signals from Pyongyang

Where does this leave the Biden team? 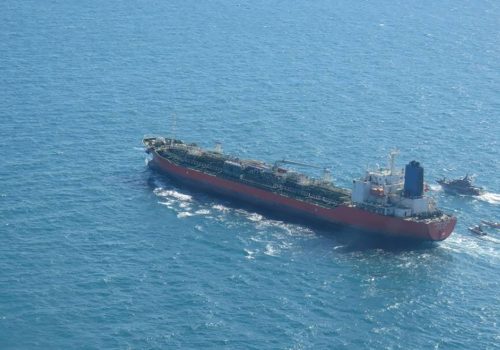 Tehran seized a South Korean tanker while also announcing that it had begun increasing its uranium enrichment levels to 20 percent. Why? 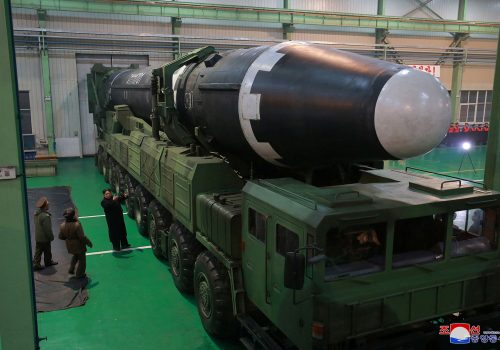 If Kim offers up an “October surprise” this year, it probably won’t be the North Korean version of the fictional Soviet ballistic-missile submarine “Red October.” Instead, it may well come in the form of new missiles displayed on the streets of Pyongyang during the Party’s 75th anniversary parade. 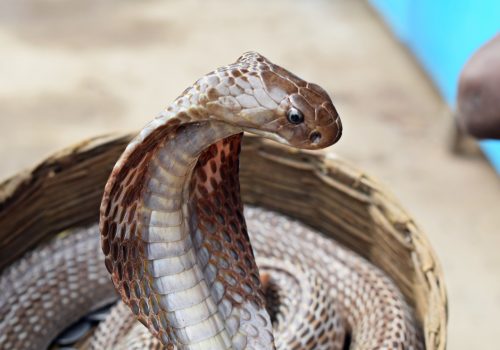 Unconfirmed rumors surfaced in mid April 2020 regarding the potential incapacitation of North Korean leader Kim Jong Un, leading to speculation about the ramifications of a sudden transition of leadership in Pyongyang. These rumors raise serious concerns over the stability of the Democratic People’s Republic of Korea’s (DPRK) control of offensive cyber operations capabilities.

Image: In his closing speech, Kim called for the strengthening of the country's nuclear capabilities, via Reuters