They took the long road. The US House of Representatives on Friday night passed a bipartisan bill to upgrade the nation’s roads, bridges, airports, public transit, broadband connections, drinking-water pipes, and more on Friday night, sending the package to US President Joe Biden’s desk after several months of wrangling. What does this soon-to-be law mean for the US economy and its place in the world? Are fears of inflation justified? What message does this send to China? Our crack economics team is here to break down what matters. 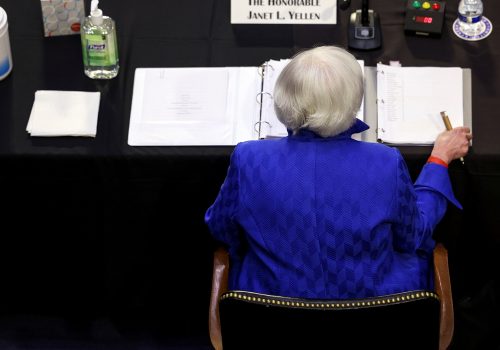 The review is smart in addressing the true root causes of sanctions misuse without indulging in clichés such as that sanctions are overused or never work. 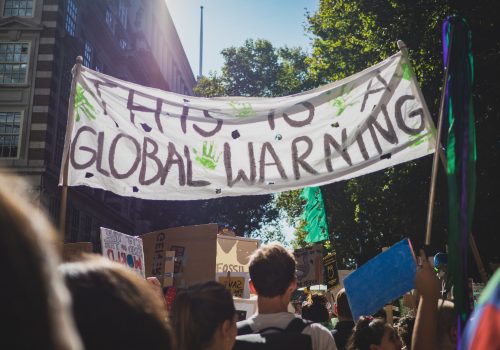 US climate investments are required to secure green economy and jobs

For the US economy to sustainably function and continue creating jobs in the long-term, investments that help manage climate change and prevent further damage to the environment are essential economic policies. 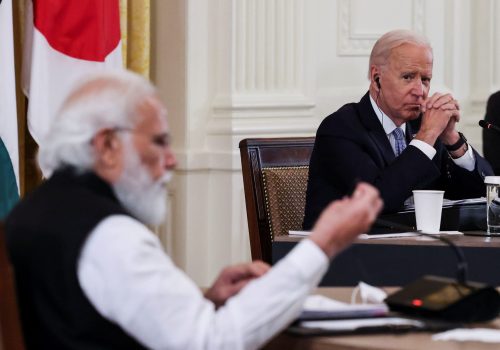 By embracing its global partners economically, the Biden administration would make good on its “America is back” narrative.

Image: House Speaker Nancy Pelosi (D-CA) is pursued by reporters after the House passed the bipartisan infrastructure package at the US Capitol in Washington, DC, on November 6, 2021. Photo via REUTERS/Elizabeth Frantz.