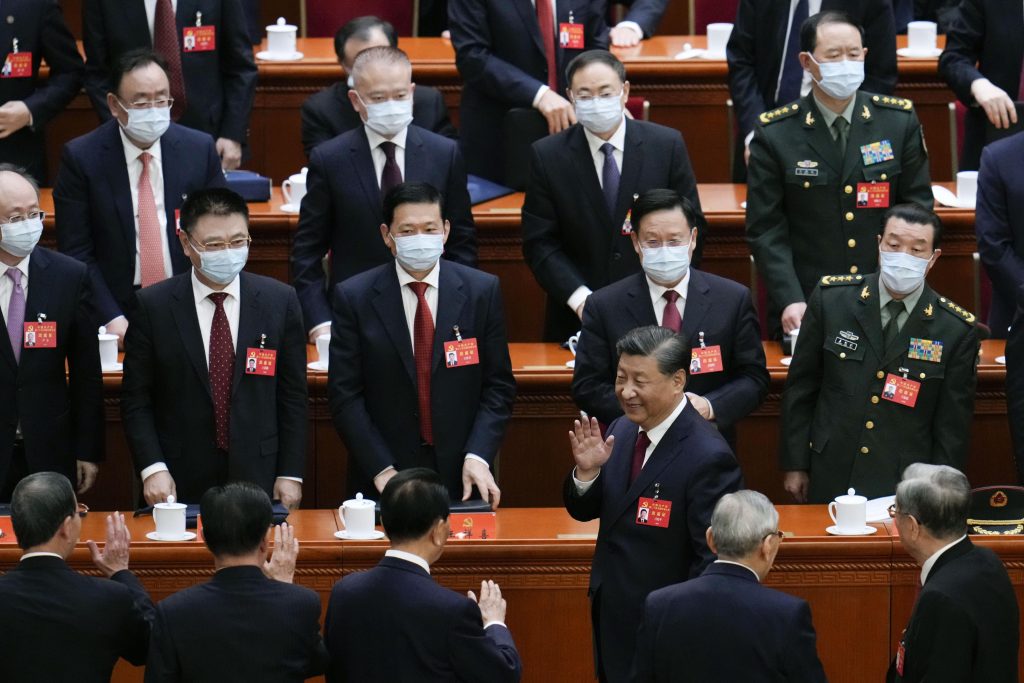 He’s staying the course. Chinese leader Xi Jinping kicked off the Twentieth Chinese Communist Party Congress—where he’s expected to be handed a third five-year term as party general secretary—with a nearly two-hour speech that emphasized security above other issues facing the country. Xi doubled down on his zero-COVID policy and held out the prospect of forceful “reunification” with Taiwan. How should the world interpret his rhetoric about the island? Is a course correction coming on the economy? What was conspicuously absent from the speech? The Atlantic Council’s China watchers read between the lines for the answers. 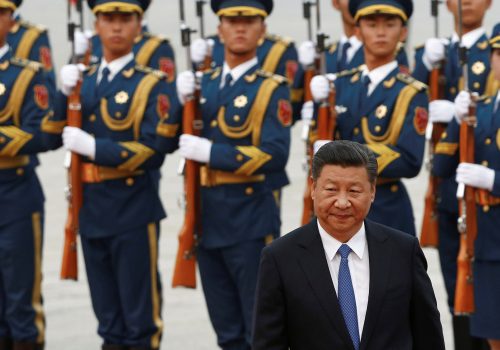 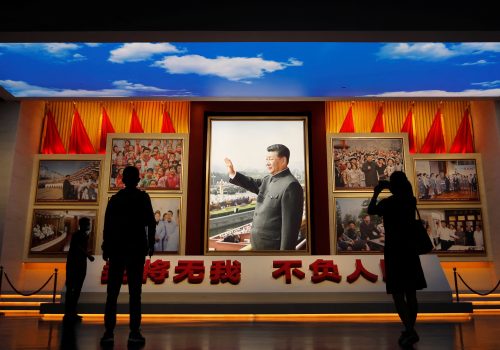 What Xi Jinping’s third term means for the world

It has been widely believed for some time, both inside and outside of China, that current Communist Party General Secretary Xi Jinping will break with modern precedent and extend his reign into a third, five-year term. Xi, who also serves as the country’s president, has been working toward this outcome for years. 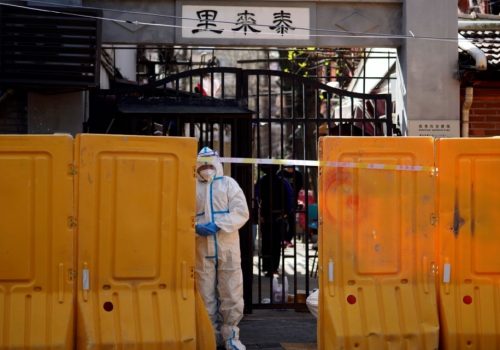 Image: Chinese President Xi Jinping (bottom, facing camera) waves as he leaves after attending the opening ceremony of the 20th National Congress of the Chinese Communist Party on Oct. 16, 2022, at the Great Hall of the People in Beijing. (Kyodo) ==Kyodo NO USE JAPAN