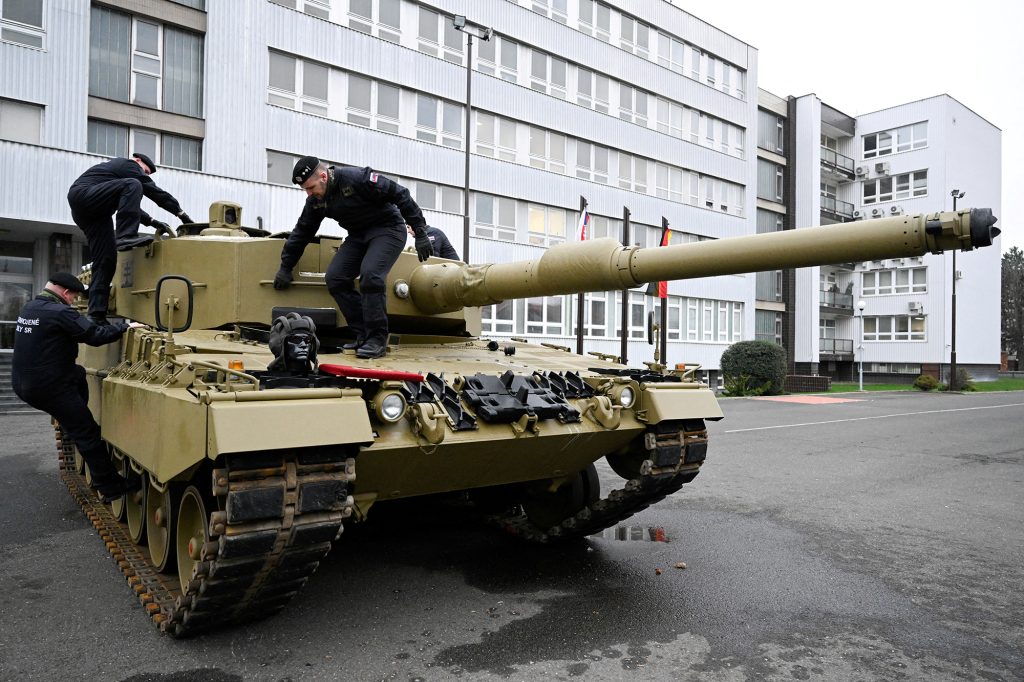 Tanks for the help. German Chancellor Olaf Scholz announced today that Berlin will send Leopard 2 tanks to Ukraine—and allow other European nations to send their own. President Joe Biden then announced that the United States will in turn send its own M1 Abrams tanks. What difference will these deliveries make on the battlefield as Russia’s invasion nears the one-year mark? What does Germany’s move, after much delay, signal about its approach to the war effort? Our experts are rumbling in.

Treads on the ground 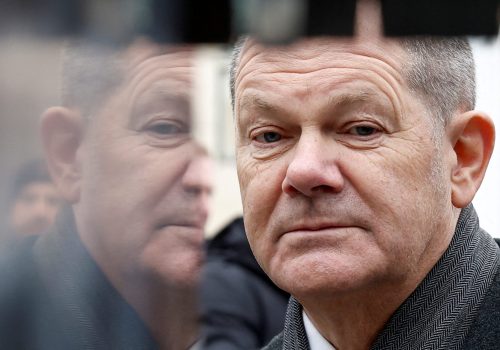 Germany's reluctance to send Leopard 2 tanks to Ukraine reflects the ongoing influence of war guilt for the crimes of the Nazi era while also highlighting a failure to differentiate between modern Russia and the Soviet Union. 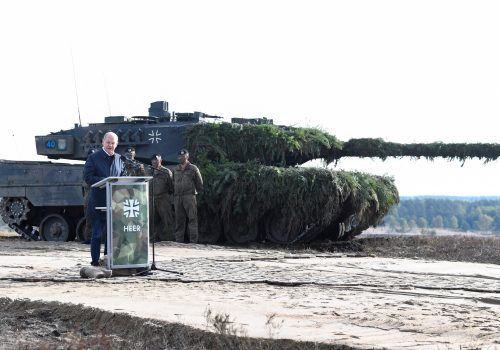 What’s behind the Western divide over arming Ukraine?

Two schools of thought have emerged on arming Ukraine—defeat Russia vs. avoid escalation. A recent conference hosted by the Atlantic Council in Stockholm investigated the roots of the divide. 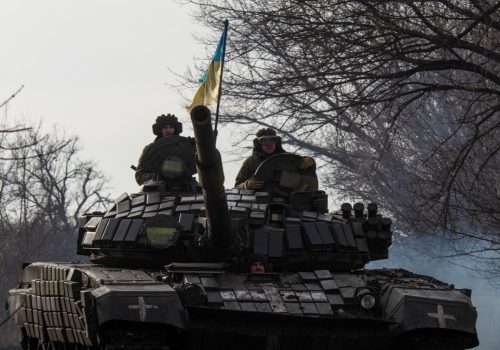 Davos Dispatch: Why now is the time for a ‘Ukraine surge’: military, intelligence, economic and other support to defeat Putin

Despite the successes of the NATO summit, Russia's missile strike on a Ukrainian shopping mall put the brutality of Putin's war into stark relief.

Image: Members of the military walk on a tank, as Germany delivers its first Leopard tanks to Slovakia as part of a deal after Slovakia donated fighting vehicles to Ukraine, in Bratislava, Slovakia, December 19, 2022. Photo via REUTERS/Radovan Stoklasa/File Photo.