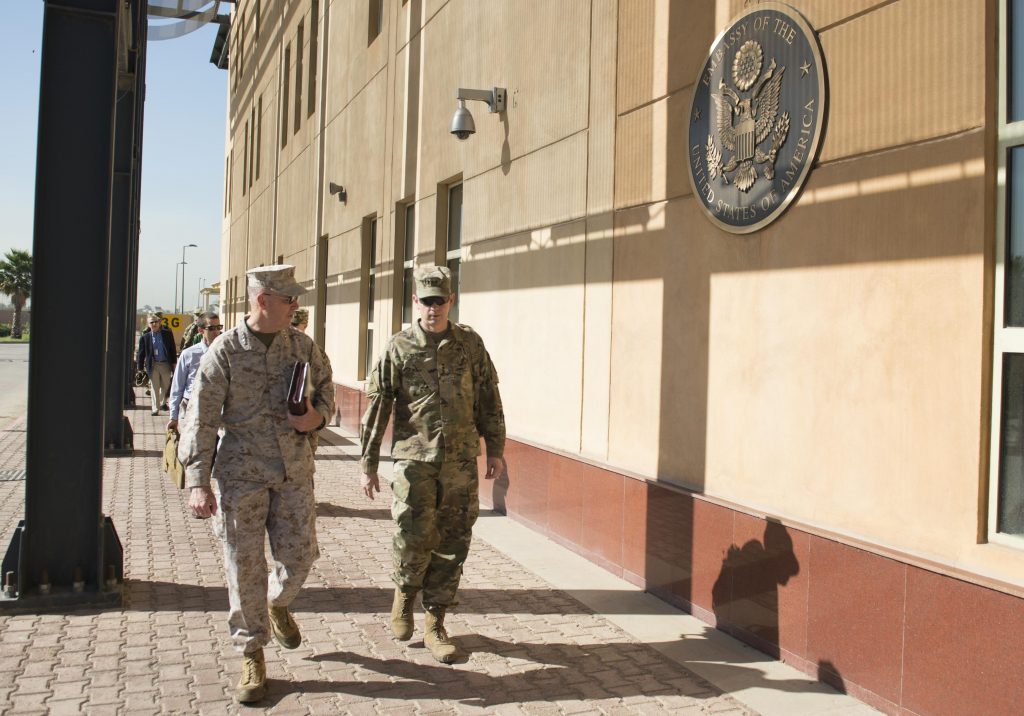 On January 15, the Atlantic Council’s Middle East Programs hosted a conversation with Nabeel Khoury, a nonresident senior fellow at the Atlantic Council and twenty-five-year member of the US Foreign Service, and Thomas L. Friedman, foreign affairs columnist for The New York Times.

In his remarks, Khoury addressed the massive US military and diplomatic engagements in the Middle East over the past three decades with an eye toward lessons learned. He also weighed in on US foreign policy goals in the context of the country’s current diplomacy in the region.

Throughout the event, Khoury drew on reflections from his recently published book, Bunker Diplomacy: An Arab-American in the U.S. Foreign Service: Personal Reflections on 25 Years of US Policy in the Middle East.