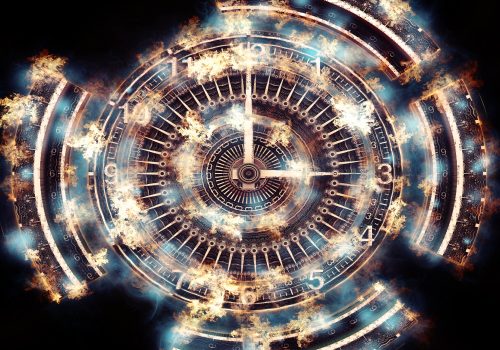 If the national security community continues to focus on immediate threats and managing current emergencies, it will never escape a cycle of crises, nor manage to impose a strategy to shape tomorrow’s environment.

The 5×5—Questioning basic assumptions in the cyber domain

Challenging assumptions in cyberspace also means challenging assumptions about the theorists and strategists themselves. International Women’s Day, coming up on March 8, serves as a reminder to include female voices as a means of enriching policy discussions, producing more insightful work, and driving impact.

Pathologies of obfuscation: Nobody understands cyber operations or wargaming

National security and defense professionals have long utilized wargames to better understand hypothetical conflict scenarios. With conflict in the cyber domain becoming a more prominent piece in wargames in the national security community, this issue brief seeks to identify the common pathologies, or potential pitfalls, of cyber wargaming.

To defend US elections, we must recognize that the fault is in ourselves

It is time to put money toward state information infrastructure, to align public expectations with the pace of the democratic process, and to hold elected leaders accountable for lighting fires in information dumpsters.

Dr. Nina Kollars is a former nonresident fellow with the Atlantic Council’s Cyber Statecraft Initiative as well as an associate professor of the Strategic and Operational Research Department and a core faculty member in the Cyber & Innovation Policy Institute (CIPI) at the Naval War College. She holds a PhD in Political Science from The Ohio State University, a Masters in International Affairs from the Elliott School at George Washington University, and a Bachelors from the College of Saint Benedict/Saint John’s University. Kollars conducts research in cybersecurity, future warfare concepts, and military technological integration, specifically the methods and networks through which white-hat hackers produce security at the national and global levels. Her forthcoming manuscript leverages more than four years of research in and around the US hacking community. She is a former fellow of the Modern War Institute at West Point Military Academy, a research analyst for the Congressional Cyber Solarium Commission, the former viceroy of the DC-based Cigars, Scotch, and Strategy, and acting director of the Gravely Advanced Research Projects Group within the Center for Naval Warfare Studies.