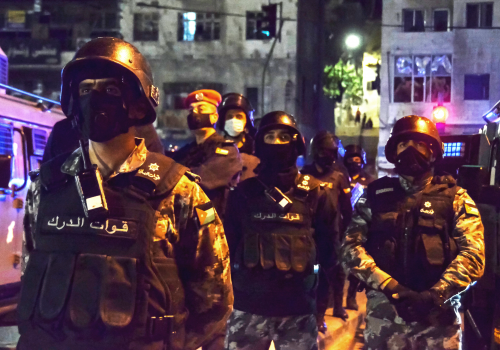 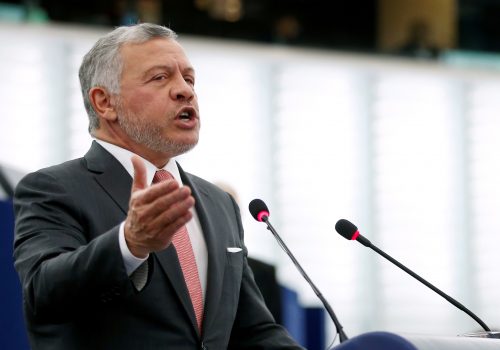 Experts React: A royal rift in Jordan amid competing allegations of a coup & corruption

Atlantic Council experts react to the latest news of the royal rift in Jordan and how recent events may impact the country’s security, economy, and regional standing. 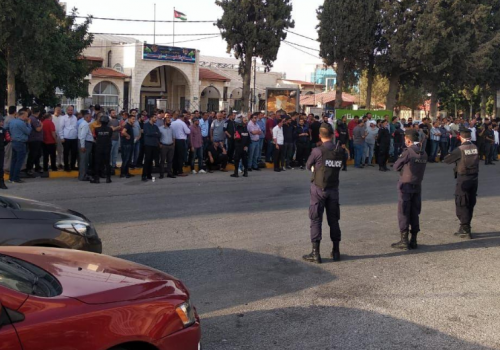 The Jordanian government must make a concerted effort to address the serious economic challenges and disparities that have marginalized a majority of Jordanians with little options left but to strike or protest the conditions they face.

Tuqa Nusairat is the director for strategy, operations, and finance at Atlantic Council’s Rafik Hariri Center & Middle East Programs. Since joining the Council in 2012, she has played a key role in shaping the direction and growth of the Council’s Middle East related programming, publications, outreach and development and has been instrumental in advancing relationships with vital stakeholders including donors, board members, and high-level contacts. In addition to managing a team of Washington-based fellows and staff, her research focuses on political reform, civil society, and human rights broadly in the region, with a special focus on Jordan.

Previously, she worked at the Project on Middle East Democracy and the National Endowment for Democracy. Nusairat holds an MS in Foreign Service from Georgetown University and a BA in Government and International Politics from George Mason University. She speaks Arabic fluently.