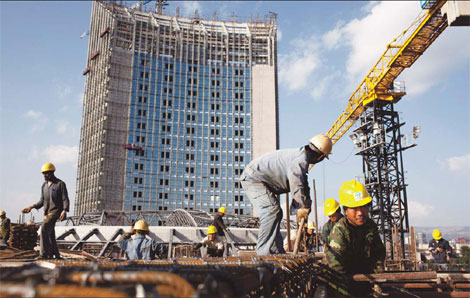 In the eighth in the series of “IntelBriefs” on African security issues being produced by the Atlantic Council’s Michael S. Ansari Africa Center in partnership with the Soufan Group, an international strategic consultancy, Ansari Center director J. Peter Pham looks at the shifting contours of Sino-African relations.

Pham notes that although the quest for resources to fuel its rapid economic development remains an important driver for Chinese activities on the continent, there has been a significant increase of investments in the services and manufacturing sectors as well as expanding political and security interests. However, he predicts that while China’s role in Africa is unlikely to diminish in the near future, it will increasingly be challenged by other emerging actors likewise pursuing opportunities on the continent and by Africans’ unease about the impact of Beijing’s engagement model on their own medium- and long-term development prospects.