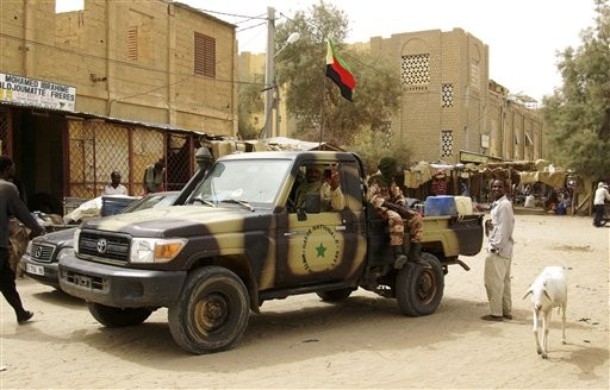 In the fourth in the series of “IntelBriefs” on African security issues being produced by the Atlantic Council’s Michael S. Ansari Africa Center in partnership with the Soufan Group, an international strategic consultancy, Ansari Center director J. Peter Pham notes that the failure to resolve the political impasse in the Malian capital impedes any effort to end the conflict in the northern part of the country since, without a stable and legitimate government around which to rally the nation and rebuild its military, reuniting the West African country is, at best, an aspiration.

This point was underscored by the announcement over the weekend of the merger of the Tuareg separatists with an Islamist group linked with al-Qaeda in the Islamic Maghreb (AQIM) and their agreement to establishment of an “independent” Islamic state in the Texas-sized territory they have seized. Thus the stakes are also raised for other countries in the region, which run the risk of the ethnic and Islamist uprising spilling over their borders.