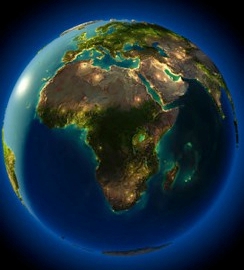 In the latest in the series of “IntelBriefs” on African security issues being produced by the Atlantic Council’s Michael S. Ansari Africa Center in partnership with the Soufan Group, an international strategic consultancy, Ansari Center Deputy Director Bronwyn Bruton argues that while decentralization is increasingly the norm across Africa, with “almost every country on the continent engaging in local elections and resource sharing, or at least paying lip service to such notions,” the United States and its European allies have been slow to engage with sub-state governance structures, even on security-related concerns where the growing threat from transnational and al-Qaeda-linked terrorist networks add urgency to the need to bolster local authorities.