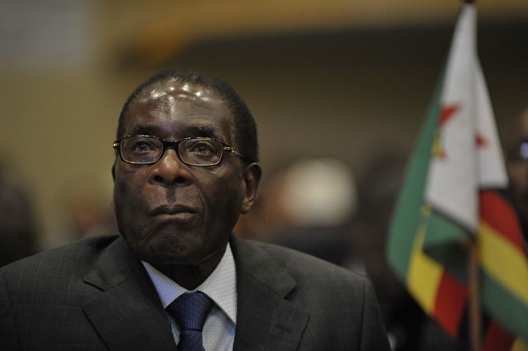 In the latest in the series of “IntelBriefs” on African security issues being produced by the Atlantic Council’s Africa Center in partnership with the Soufan Group, an international strategic consultancy, Africa Center deputy director Bronwyn Bruton and assistant director Kristen Smith discusses the aftermath of Zimbabwe’s July 31st elections, which resulted in a landside win for President Robert Mugabe and his party, Zimbabwe African National Union-Patriotic Front (ZANU-PF).

Mugabe is widely suspected of rigging preparations for the vote, and of preventing opposition supporters from voting, but there is little interest in contesting the results. Both the South African Development Community (SADC) and the African Union (AU) have called for lifting the remaining sanctions on ZANU-PF: a signal of strong regional desire to close the book on the Zimbabwe crisis.