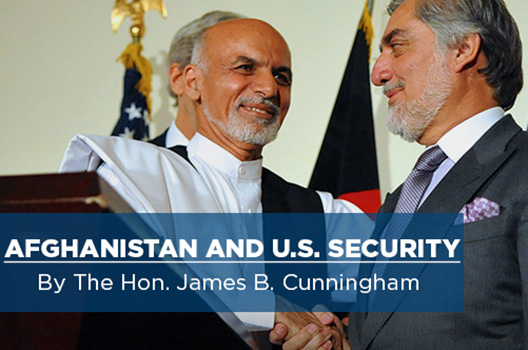 It is the core purpose of the Atlantic Council to foster bipartisan support for policies that promote the security of the United States and the transatlantic community. The signatories of this piece have either served in Afghanistan, been involved in the formation of US policy in government, or otherwise devoted considerable time to Afghan affairs. They have come together to register a broad, bipartisan consensus in support of certain principles that they believe should guide policy formation and decision-making on Afghanistan during the remainder of the Obama administration and the first year of a new administration, of whichever party. It is critical that the current administration prepare the path for the next. A new president will come into office facing a wave of instability in the Islamic world and the threat from violent extremism, which stretches from Asia through the Middle East to Africa. This will continue to pose a considerable challenge and danger to American interests abroad, and to the homeland. The signatories support the continued US engagement required to protect American interests and increase the possibilities for Afghan success.