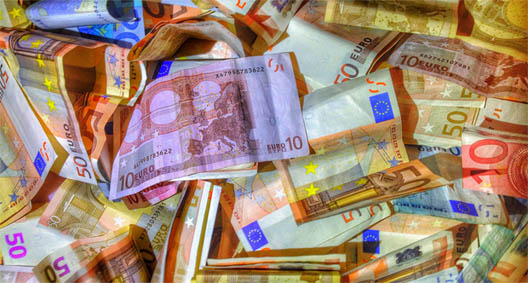 In her latest issue brief, “Europe’s Imperfect Banking Union,” Global Business and Economics Program Senior Fellow Megan Greene argues that the European banking union agreement as it currently stands will fall short of many of its goals and will only be useful in the next crisis, not in definitively ending the current one. A slew of issues will remain unresolved, including what to do with banks’ non-performing loans so that banks might start lending again, and how to break the “doom loop” between banks and sovereigns.

The first step toward establishing a sound banking union is for the European Central Bank to examine the eurozone’s systemically important banks and make sure they are healthy before the single supervisory mechanism (SSM) takes over responsibility for overseeing the banks in January 2015. This will be done through an Asset Quality Review (AQR) to be completed by mid-2014 and stress tests conducted with the European Banking Authority by November 2014. The AQR is almost guaranteed to be a flawed process.

Once the SSM is in charge of supervising Europe’s major banks, it must determine what to do when a bank gets into trouble. If a shareholder bail-in and a national bailout are insufficient to save a bank, it must be wound down. European policymakers agreed on the single resolution mechanism (SRM) to achieve this, but it will be extremely difficult to actually implement.

Lastly, a secure banking union, Greene argues, will involve establishing a credible Deposit Guarantee Scheme (DGS) in Europe. As long as the threat of a bank run seems remote, policymakers will put off agreeing to a European-wide DGS as many member-states are uneasy about insuring the deposits of foreign nationals.

It is crucial that Europe gets its institutional infrastructure right. If the banking union goes through as currently crafted, Europe may not face any immediate negative consequences. However, Europe and its banks remain extremely vulnerable to events abroad, as banks with exposure to Ukraine or Russia can now attest. Even if shocks do not materialize in the short term, problems with the banking union will become apparent the next time there is a cyclical boom and bust in Europe. Greene suggests it would be better to set the right foundations for a real banking union now than face another crisis and be forced to fix European Union’s institutional infrastructure in the midst of another banking meltdown.