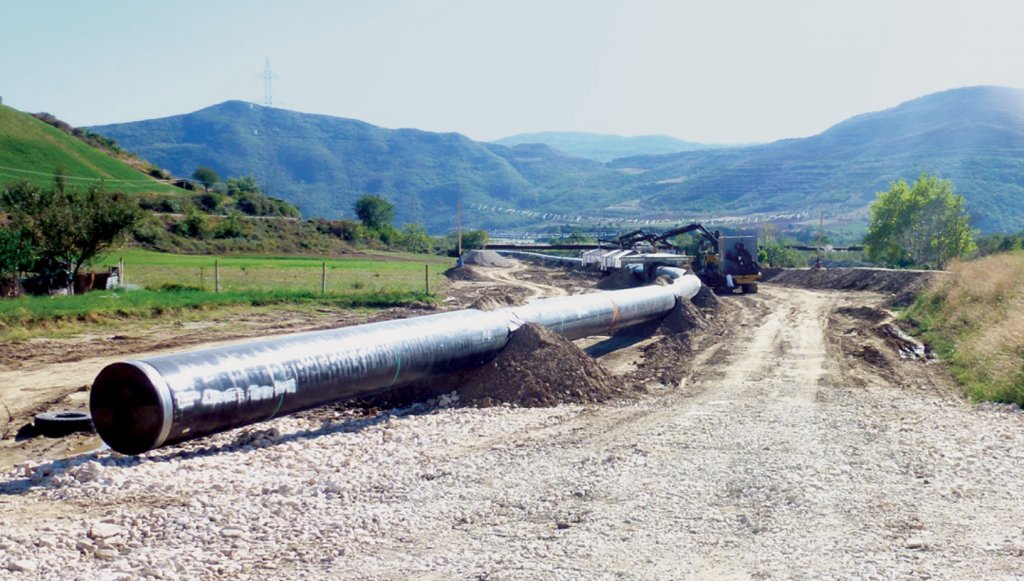 In the issue brief “Europe’s Southern Gas Corridor: The Italian (Dis)connection,” Atlantic Council senior fellow John M. Roberts gives an update on where things stand in completing a crucial component of the Southern Gas Corridor, the Trans Adriatic Pipeline (TAP). The pipeline—which will bring Shah Deniz gas from Azerbaijan to Greece, Albania, Italy and other Western European markets—is officially scheduled to open in 2020.

However, as Roberts writes, recent developments in Italian politics have elevated political, environmental, and social concerns with the pipeline’s landing point in San Foca, raising questions as to whether the project will proceed apace and on time.

Roberts argues that although demand for natural gas in Italy and the rest of the EU is rising, and that the TAP project helps meet that demand, current problems not only indicate likely delays but prompt consideration of whether alternative options to San Foca should be considered. Such options, however, all pose major problems in their own right, putting pressure on TAP’s developers to ensure project completion if not exactly on time, then in a timely fashion. And at present, as Roberts puts it: “There is no Plan B.”