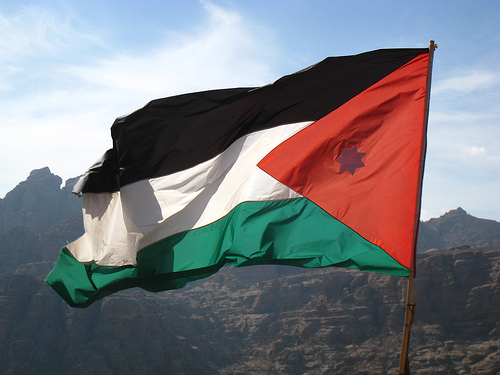 In the latest issue brief from the Atlantic Council’s Rafik Hariri Center, “Jordan’s Youth: Avenues for Activism,” author Danya Greenfield evaluates the role of Jordanian youth in political activism, and contends that youth will ultimately take the helm of political change given Jordan’s current political and economic climate.

While Jordanians are focused on mounting pressures from Syrian refugees and the growing crisis in Egypt, the same kind of political, economic, and social grievances that sparked a wave of uprisings in the Arab world are intensifying in Jordan with each passing day. With a youth population representing 55 percent of the population and young Jordanians struggling to land decent jobs and meet basic needs, policymakers should be aware that youth discontent could erupt in unexpected or critical moments of pressure.

The failure of an elected Islamist government in Egypt and the continuing violence in Syria have bought Jordan’s King Abdullah II some significant breathing room, thus political reform is unlikely to take center stage in the coming months. While street protests and demonstrations have waned since their peak in November 2012, the underlying political grievances and economic pressures continue to intensify in Jordan, and reform cannot be deferred indefinitely.

Greenfield, deputy director of the Rafik Hariri Center, identifies four avenues for youth to engage more deeply in the political process in Jordan.