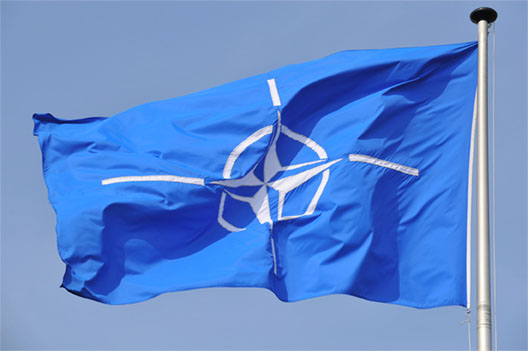 At the upcoming summit in September 2014, the NATO nations are very likely to approve a concept of “framework nations” around which to build integrated capabilities. As yet, however, there has been relatively little discussion about how best to organize the framework nation approach so as to support NATO objectives.

In the latest issue brief from the Brent Scowcroft Center on International Security, “NATO’s Framework Nations: Capabilities for an Unpredictable World,” Atlantic Council Distinguished Fellow and Board Director Franklin D. Kramer proposes building the framework nations concept around the three core NATO objectives whose achievement will guide the requisite capabilities.

Specifically, the paper recommends that the framework nation concept be organized as follows: