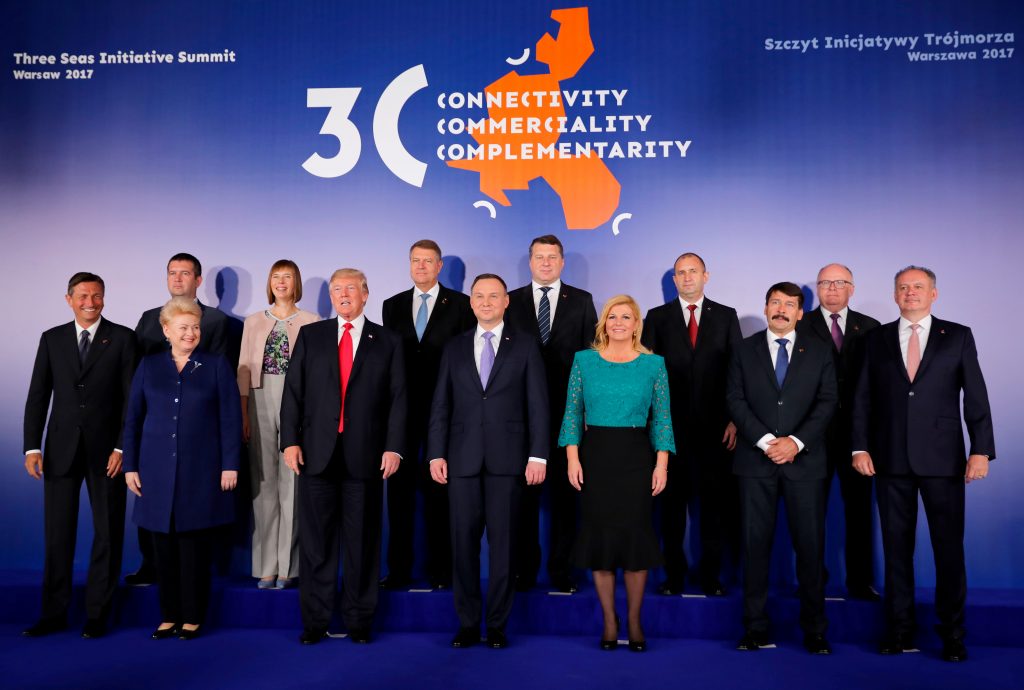 The countries of Central and Eastern Europe (CEE) possess fundamental strengths that uniquely position the region to capitalize on the next wave of digitalization – solid education systems, a large talent pool of “STEM” graduates, widely adopted digitally enabled services, and fewer technology legacies. But, these advantages alone do not mean that Central and Eastern Europe will automatically succeed in this digital transition. One key factor of success will be the ability of these countries— all of them in the European Union—to cooperate in this effort across the region, for both their future economic development and their political influence within Europe and in the transatlantic relationship.