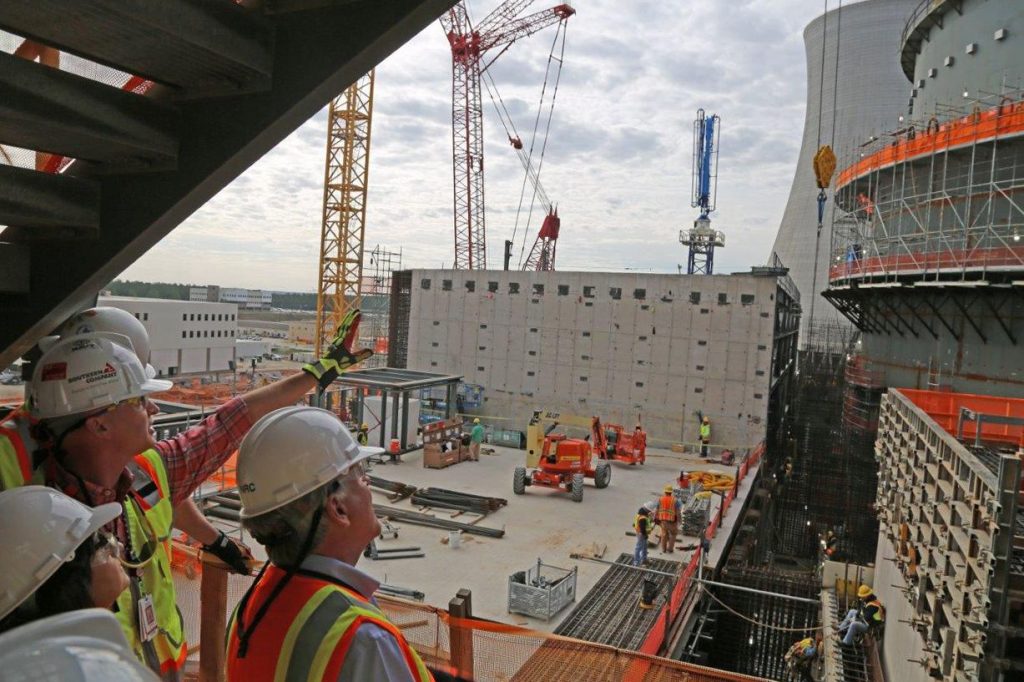 Nuclear energy remains an important part of the US energy mix, accounting for 20 percent of electricity and 60 percent of carbon-free electricity. However, following years of underinvestment, US nuclear power is in decline. Meanwhile, China and Russia are ramping up investment both at home and abroad, most notably in states that are key players in current geopolitical issues, such as Turkey, Iran, Egypt, and Saudi Arabia.

The brief argues that US nuclear engagement abroad supports its military and commercial interests, and will do the same for China and Russia in increasingly impactful ways. Ichord also notes that the United States brings a stronger commitment to nuclear safety, security of nuclear materials, and non-proliferation to global nuclear development than either China or Russia. In laying out the geopolitical effects of the Chinese and Russian challenge to US nuclear leadership, Ichord’s issue brief underlines the importance of continued US nuclear energy engagement and the need for US investment in nuclear energy both at home and abroad.