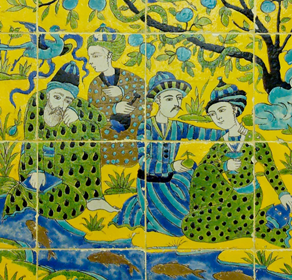 Framing a sustainable and achievable strategy toward Iran will be a high priority for the next administration. Iran is a country of intrinsic geopolitical consequence. But four decades of estrangement between Washington and Tehran have been costly to regional security, and Iran’s revolutionary leaders still see the United States and its regional friends as adversaries. Efforts to change the fundamental dynamic in US-Iranian relations have faltered over the decades, due to mistrust and misreading of the other’s intentions. The next president has an opportunity to move the US-Iran relationship in a more positive direction, building on the Obama administration’s 2015 achievement of a nuclear agreement.

In the sixth Atlantic Council Strategy Paper, A New Strategy for US-Iran Relations in Transition, Ellen Laipson presents a new strategy to reduce prospects for a military confrontation with Iran; improve the regional security environment by working with trusted partners and with Iran; and, eventually, enable Iran and the United States to build cooperation in diverse areas of shared concern.