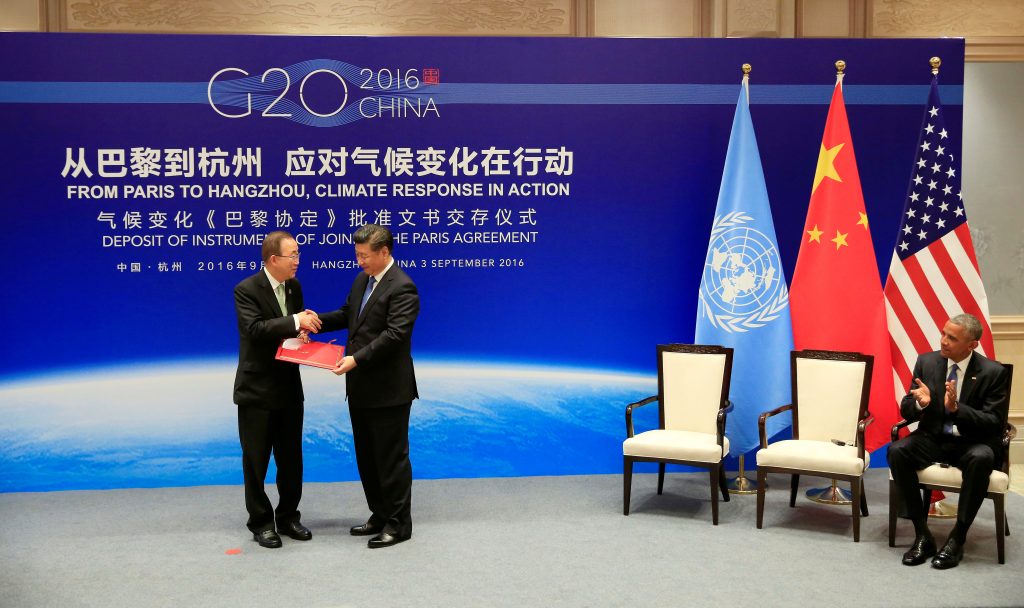 There have been many interpretations regarding the exact nature of China’s obligations in reducing emissions under the 2015 Paris Agreement. This is complicated by the inherent difficulties of implementing climate policies across a vast region where policy execution requires cooperation and coordination among offices of the Chinese central government, its diverse subnational governments, and many other stakeholders.

In his paper, “From Paris to Beijing: Implementing the Paris Agreement,” Craig A. Hart identifies the disparate national and local government offices that have varied roles in setting emissions targets in order to provide context for the challenges that China faces in fulfilling its climate commitments. Finally, Hart portrays the nongovernmental organizations—both entrepreneurs as well as local environmental activists—that are also advocating on climate policy issues. Hart’s analysis makes the case for greater transparency at all levels of government, the elimination of subsidies—with the exception of low-carbon energy and technology, the alignment of climate policy with China’s trade stance, and inclusion of the Chinese public on climate policy debates.