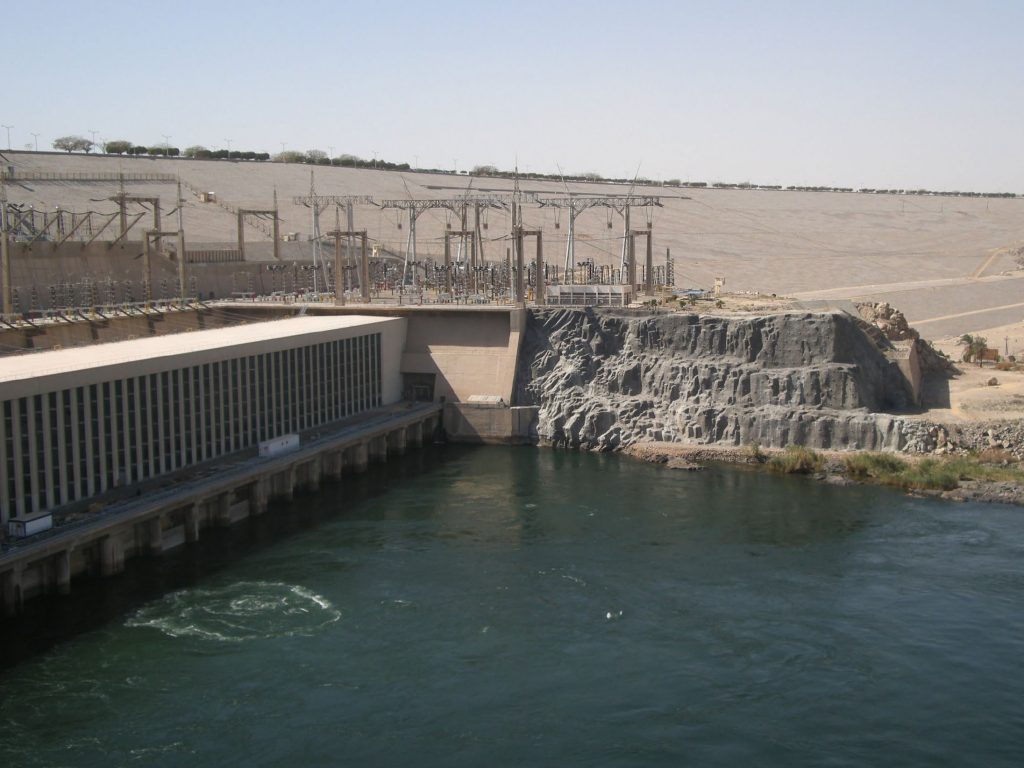 Across the Middle East and North Africa, population growth is driving demand for air conditioning, water, and infrastructure, which has in turn led to more demand for electricity. Middle Eastern countries, particularly in the Gulf, are increasingly looking to renewable energy to meet their growing energy needs. Much of the emphasis is on solar, including photovoltaic panels and concentrated solar power, along with increased interest in wind energy.

The report, released at the Atlantic Council’s 2018 Global Energy Forum in Abu Dhabi, assesses private sector efforts to grow their renewable portfolio, and lays out a clear path for countries to address some of their individual supply problems by proposing realistic solutions. For a region historically known for its reliance on and production of hydrocarbon fuels, the transition to renewables is significant—and the report’s findings suggest that rising electricity demand will only cause the renewable energy industry in the Middle East to grow—and fast. The report also points to the need for the Middle East countries to develop their own homegrown technology and seek to become leaders in this field to make up to the long term possible decline in the hydrocarbon economy.