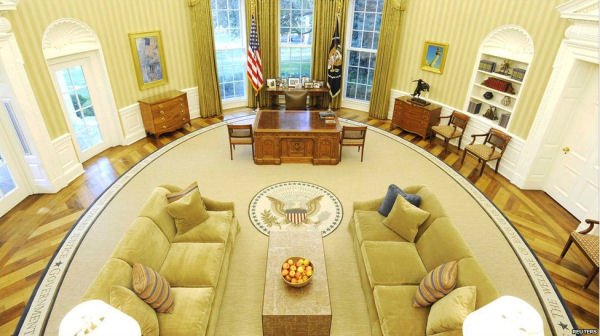 In anticipation of the 2012 US presidential election, the Atlantic Council released a compilation of essays addressing the key issues each candidate will face during this election cycle and into the foreseeable future.

Released at the 2012 Annual Awards Dinner, this compilation includes a list of authors who have written more than their share of memos to previous presidents of both parties. They include former Secretary of State Madeleine Albright, Lieutenant General Brent Scowcroft, General James L. Jones, and two-term Nebraska Senator Chuck Hagel, the Atlantic Council’s chairman. Their input ranges from the advice of Zal Khalilzad, our former ambassador in Iraq, on how the next President can promote positive change in the Mideast, to the recommendations of our former ambassador to Moscow, Tom Pickering, about how to manage relations with Vladimir Putin’s Russia. From Europe, Josef Ackermann—one of the world’s premier financial minds—outlines how the West can avoid a decade of deflation, underemployment and stagnant growth. From Asia, Victor Chu sees historic opportunities with China.