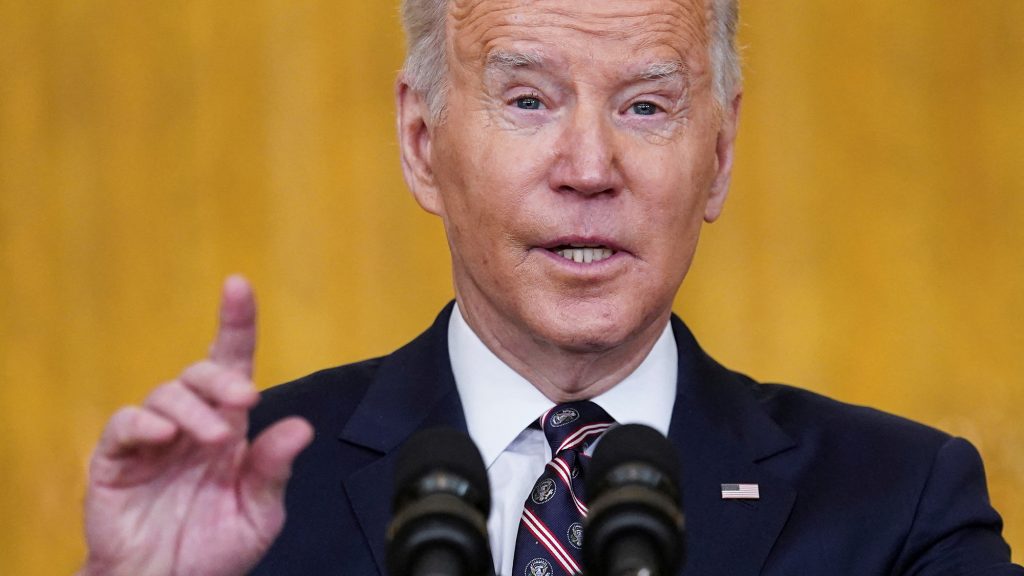 “Every morning since Russia’s invasion of Ukraine, when markets open, analysts watch two things simultaneously: the advance of Russian troops on one screen and the value of the ruble on the other, two battle fronts in the same confrontation.

“Over the course of two historic weeks, the U.S. and its partners sanctioned Russia’s biggest financial institutions — including removing some from the SWIFT messaging system — ratcheted up debt restrictions, and sanctioned Russian President Vladimir Putin himself. Each of these moves overturned a sacred cow that had been in place since the invasion of Crimea and the Donbas in 2014: Major Russian banks would not be touched; restrictions wouldn’t apply to debt on the secondary market (trading of Russian debt between two non-Russian entities); and Putin would never be sanctioned, typically a political signal that the U.S. seeks regime change. The expressed goal in 2014 was to focus on the Kremlin’s behavior and not hurt the broader Russian economy.”

read the full piece in politico

Read more about our expert:

Image: US President Joe Biden announced on Tuesday a first tranche of sanctions against Russia as he described the start of a Russian invasion of Ukraine and promised more severe measures if Moscow pursued its incursion in the country, without excluding, however, a diplomatic solution. Photo via Reuters/Kevin Lamarque.